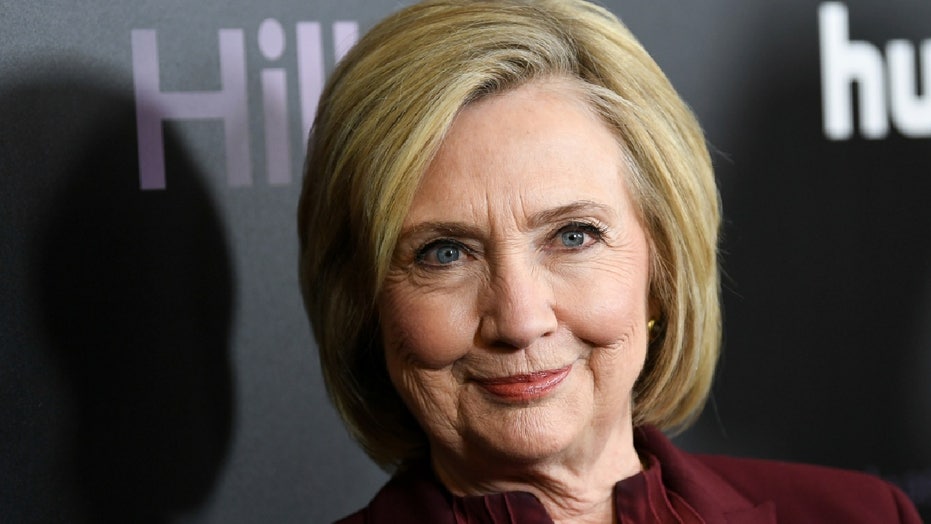 “In dark times, it's important to remember that America can be what we make of it,” she said on Twitter. “We have more power than we can imagine when we wield it together.“

Clinton attached a picture of her with President Bill Clinton and daughter Chelsea, and urged supporters to “keep raising our voices, marching, and registering to vote. “

“We’ll celebrate all we accomplish next Independence Day,” she said.

It is the latest statement by Clinton that shows she remains focused on what she hopes will be the defeat of her 2016 rival, President Trump, in November. 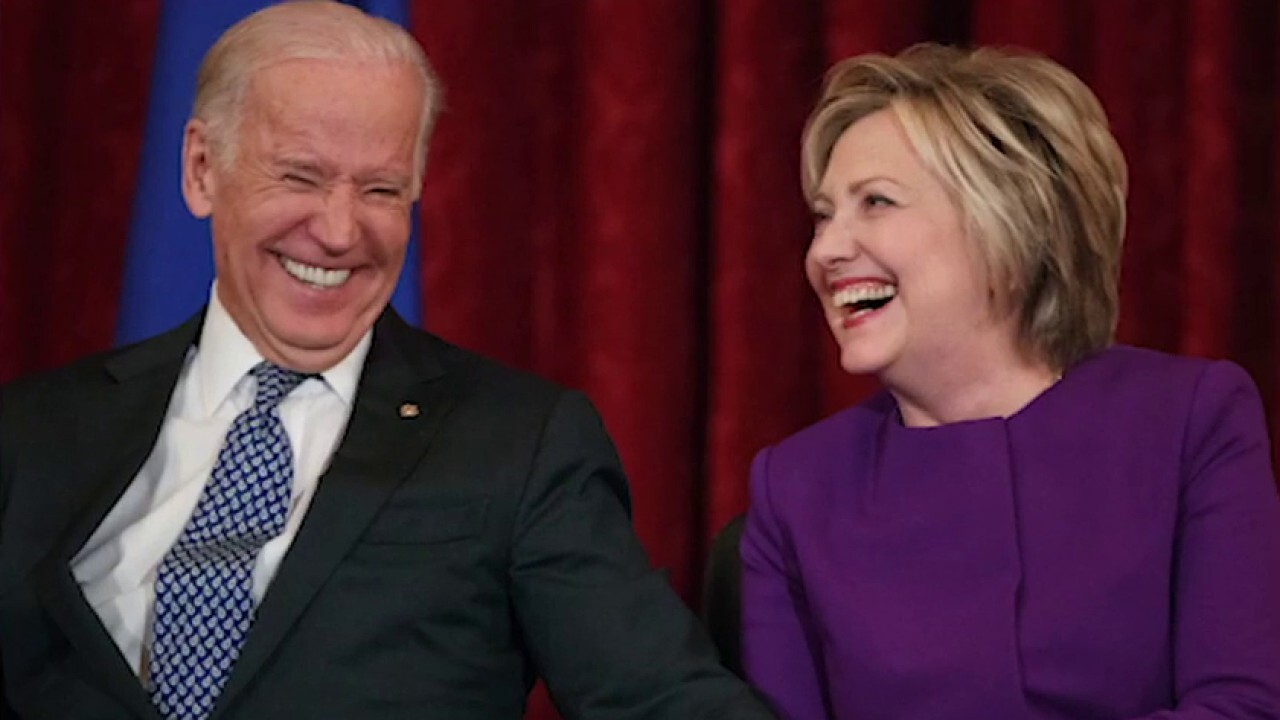 In an interview published Friday with The Hollywood Reporter, she claims she would have handled the coronavirus pandemic better than President Trump

"We wouldn't have been able to stop the pandemic at our borders the way that Trump claimed in the beginning, but we sure could have done a better job saving lives, modeling better, more responsible behavior,” she said.

She went on to say that while it is not on the cards for her to run for the presidency again, she believes she would beat him in November if she was on the ballot.

“Yes,” she said. “But I think people believe that this is a referendum on him."