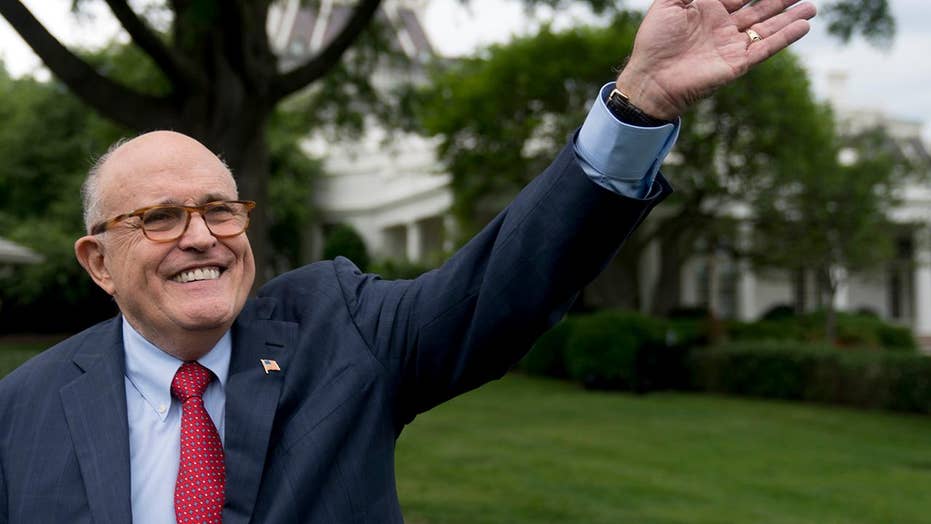 Giuliani says a Trump subpoena will ignite a legal battle

The comments came as Giuliani, who has escalated his rhetoric against Mueller in recent days, spoke to the Globes capital market conference in Tel Aviv.

"They are a group of 13 highly partisan Democrats that make up the Mueller team, excluding him -- are trying very, very hard to frame him, to get him in trouble, when he hasn't done anything wrong," Giuliani said.

Giuliani, who caused a media eruption this week by claiming that President Trump "probably" has the legal power to pardon himself but that such a move would be practically "unthinkable," suggested that Mueller's team may not even recognize its bias.

"Now they may not know how to do it, they might not realize they are doing it, but they can't emotionally come to grips with the fact that this whole thing of Russian collusion didn't happen -- that they are trying to invent theories of obstruction of justice," he added.

Among the list of leaked questions that the Mueller team wants to ask Trump in a sit-down interview are inquiries about his motivations for firing former FBI Director James Comey last year.

But Giuliani implied Wednesday that inquiry is fruitless, because of what he described as the president's inherent authority to terminate high-ranking members of the executive branch. 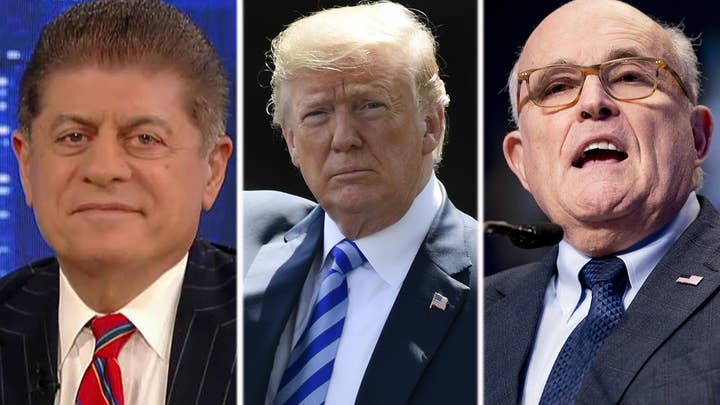 Giuliani's remarks in Tel Aviv continued the combative tone he has taken this week towards Mueller's investigation.

Asked on ABC News' "This Week" whether Trump would comply with a subpoena from Mueller, or testify under oath before a grand jury, Giuliani invoked federal investigators' handling of the Hillary Clinton email probe, saying he would seek the "Hillary Clinton treatment" for the president.

"That is no [questioning] under oath, only a Q&A, and then we get the questions in advance, and they write the report two weeks before," Giuliani said.