Texas voters focus on health care for the midterms

Texans have all eyes on the Senate race. Casey Stegall gets the pulse of the people at the state fair.

The Texas State Fair in Dallas might seem like an unlikely place to talk politics – after all, most people are more apt to debate what to call their favorite fair food (out-of-staters beware: It's "corny" dog, not "corn" dog) than make a dust-up over their favorite politician.

That said, Texans – red, blue, or otherwise – come from all across the state to attend the State Fair each year with something like a religious fervor. And they bring their Texas-size opinions with them.

Fox News attended the fair to get a pulse check on what voters were thinking about as they headed into the midterms. One issue that was top of mind was health care. That's in line with the rest of the country. A Fox News poll earlier this month found health care topped the list of issues voters would consider when heading to the polls. It didn't take long before the topic came up with voters Fox News spoke with, either.

One woman we stopped was Phyllis Davison, a retiree on Medicare.

"I still have to get a supplemental insurance to go with that in order to take care of myself," Davison told us. "You've worked hard all your life, you know, and then you have a pension and you have the Social Security – and that still doesn't take care of you."

"I think our health care is in a horrible state," she said.

Healthcare has become a big issue in the big race everyone's talking about in Texas – the U.S. Senate race between incumbent Republican Senator Ted Cruz and his Democratic challenger, Beto O'Rourke. Health care dominated part of last debate between the two. Cruz said O'Rourke is proposing socialized medicine and would bankrupt Medicare.

"It puts the federal government in charge of your health care and your doctor," said Cruz. 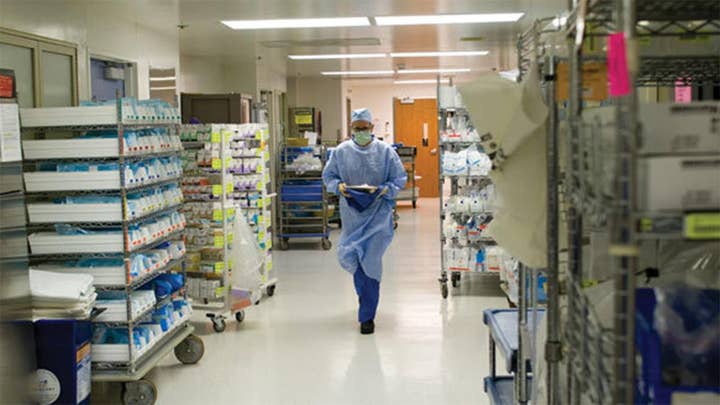 O'Rourke countered that Cruz was playing the politics of fear, claiming Cruz "...voted to take away health care from millions of American families and vows to repeal protections, pre-existing conditions."

Voters were pretty evenly split on who they would support in that race. And everyone had an opinion on Obamacare. No one seemed to love it, and some downright hated it.

Corey Foreman talked to us after waiting in a long line for food.

He was about to take a bite when we approached him. He put down his food and looked thoughtfully.

"I think that Obama had some good ideas about health care," Foreman said. "I think that he wanted to go in the right direction."

Janice Caro thought there were a lot of problems with Obamacare.

But she added: “If Democrats and Republicans would work together, hopefully they could solve those problems."

Snelling does not think the government alone could handle the issue.

"It's going to have to come from private industry and everything," Snelling said.

But another voter, John Yarley, was for tossing the whole thing out.

"I'm not for Obamacare. I think that needs to be cut," he said.

After packing the fair over the weekend, it looks like Texas voters are packing the polls. Early voting started Monday and early reports show voter turnout appears to be breaking records. About 55,384 voted in Dallas County on Monday, almost 26,000 more than were cast in 2014, according to The Dallas Morning News. 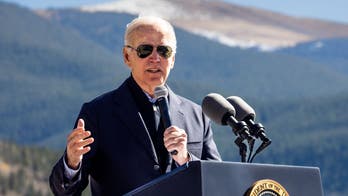