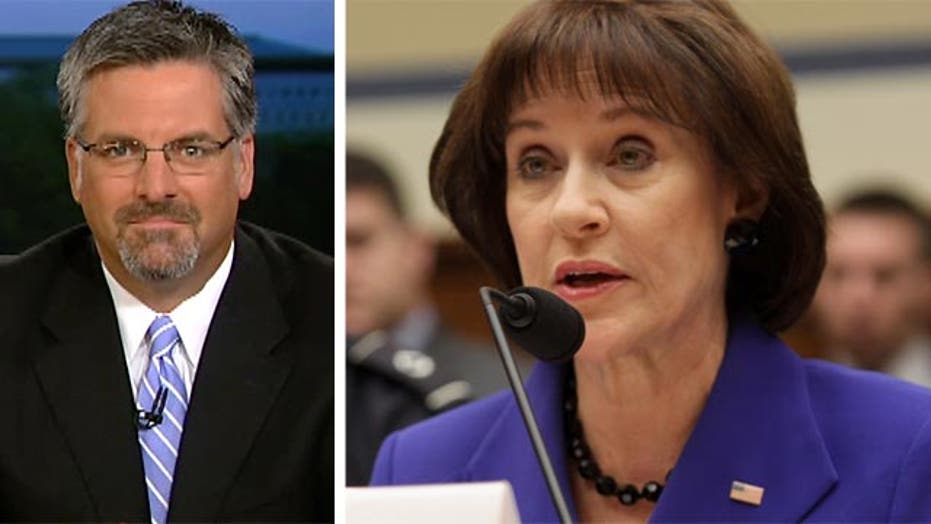 Steve Hayes said on Wednesday's "Special Report with Bret Baier" the fact that former IRS official Lois Lerner told her staff to watch what they said in email correspondence is suspicious, because it proves that she was "obviously very concerned about what's in writing by people in her unit."

Emails obtained by Fox News Wednesday show Lerner, whose emails mysteriously disappeared amid a congressional investigation into the Tea Party targeting scandal, cautioned her own staff about "what we say in emails" during an internal discussion last year.

Hayes, a columnist for the Weekly Standard, said the reason this revelation is so important is because Lerner expressed this concern at a time where she was under intense congressional scrutiny over the scandal.

"She says in that email that she sent, she's worried about what members of Congress are going to do if they get their hands on these potentially incriminating or at least problematic emails," he said.

Hayes said Lerner's concern implies she had something to hide.