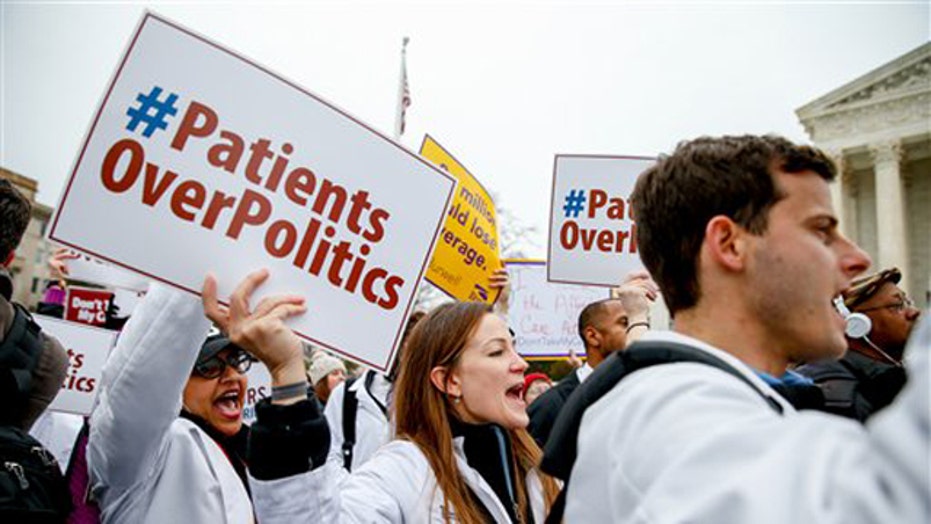 Hawaii is taking its troubled ObamaCare insurance exchange off life support, the governor’s office announced Friday, the latest addition to a growing number of state exchanges forced to close after operations became unsustainable.

The once-highly praised Hawaii Health Connector has been “unable to generate sufficient revenues to sustain operations,” Gov. David Ige’s office said in a statement. The federal Centers for Medicaid and Medicare Services (CMS) informed the exchange last week that federal funds were no longer available to support long-term operations.

“The state is working with the Connector and CMS to determine what functions can be transitioned to state oversight to ensure compliance with the Affordable Care Act (ACA) by the next Open Enrollment in November 2015,” Ige said.

Ige said that Hawaii will maintain a Supported State-based Marketplace in which the state would provide local customer support.

Grant funds had been restricted in March after the exchange told officials it was not in compliance with the Affordable Care Act, commonly known as ObamaCare, due to fiscal instability and tech issues.

The shutdown comes after federal taxpayers dropped more than $200 million into the exchange, which critics called a waste of taxpayer money.

"The $200 million was a complete waste of tax dollars that could have been used for much more productive efforts," Reg Baker, a well-known CPA in Hawaii who for many years was the chief financial officer for the health insurance plan, HMAA, told FoxNews.com last month.

While many of the state's Democrats praised the ObamaCare exchange when it launched in October 2013, it was riddled with trouble from the start. The web portal never worked properly despite the state spending $74 million on a contract with CGI to build and maintain it.

The exchange experienced tremendous staff turnover, with three executive directors appointed in two years. Enrollment reached just over 8,500 in the first year, and as a result, Hawaii was ranked the most costly exchange in the nation at more than $23,899 per person.

Hawaii is not the only ObamaCare exchange to be plagued by troubles. Despite the government investing $4.5 billion into state-run exchanges, Oregon, Massachusetts, Maryland, Vermont, New Mexico and Nevada have also shut down their operations.