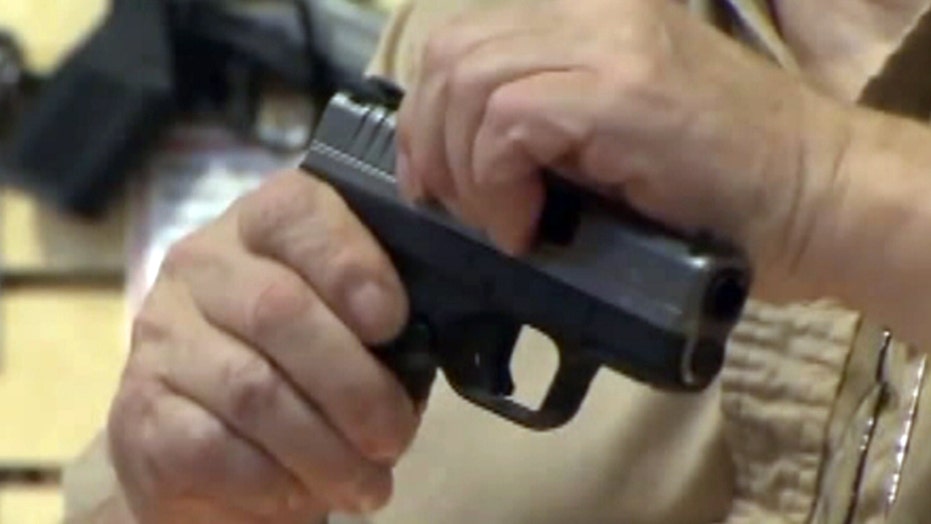 The bill, put forward in the new Congress last week by Rep. Richard Hudson, R-N.C., would allow gun owners with a state-issued concealed-carry license to have that license recognized in any other state that allows concealed carry. This also would apply to states that recognize so-called “constitutional carry” where a license is not required for a concealed handgun.

The goal, Hudson says, is to prevent gun owners from getting caught in a patchwork of state-by-state laws.

“Your driver’s license works in every state, so why doesn’t your concealed-carry permit?” Hudson’s office said in an accompanying fact sheet.

The perils that concealed-carry permit holders can face recently were brought to national attention in 2014 when Shaneen Allen, a Philadelphia mother of two, was arrested and faced three years in prison after mistakenly entering New Jersey in possession of a loaded handgun.

When Allen was stopped by an officer for a traffic violation, she told the officer she had the gun and a permit for Pennsylvania, but was unaware her permit was not transferable. She was charged with unlawful possession of a weapon and hollow-point bullets. Allen was pardoned in 2015 by Gov. Chris Christie.

The bill has picked up the approval of a number of gun-rights groups.

“Law-abiding citizens should be able to exercise their fundamental right to self-defense while traveling across state lines,” said Chris W. Cox, executive director of the NRA’s Institute for Legislative Action. “This is an extremely important issue to our members and we thank Congressman Hudson for leading the fight to protect our rights.”

While the bill likely would sail through the Republican-dominated House, it may struggle to attract 60 votes in the Senate, which would require some Democratic support. Sen. Richard Blumenthal, D-Conn., told The Wall Street Journal in December that any version of a national reciprocity bill would be “dead on arrival” in the chamber. However, the Journal also reported that other Democrats believe some form of national reciprocity is likely to become law in this Congress.

Erich Pratt, executive director of Gun Owners of America, told FoxNews.com that his group is confident it can pass the Senate.

"We think the chances of passing concealed carry reciprocity are very good. The Senate has already voted on similar legislation twice in the past -- and both times the bill garnered a large
majority," he said, pointing to amendments in 2009 and 2013 that gained 58 and 57 Senate votes, despite Democratic control of the chamber.

An aide to Hudson told FoxNews.com that the bill now has 69 co-sponsors in the House, including two Democrats. This may indicate a degree of bipartisan support which could transfer to the Senate. 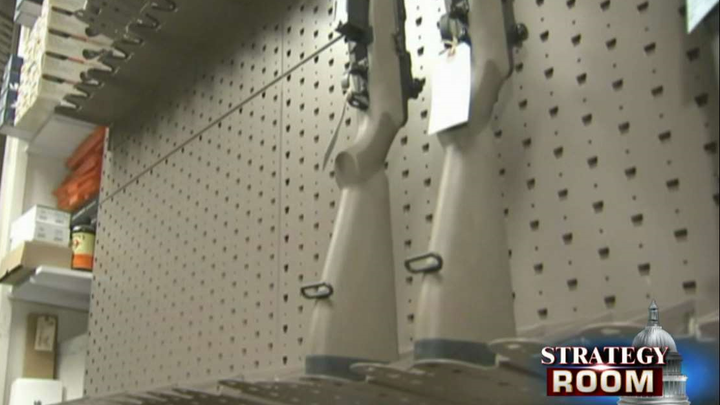 However, the election of Trump has given impetus for a Republican push on gun rights. In December, a group of GOP House lawmakers led by Rep. Thomas Massie, R-Ky., formed the Congressional Second Amendment Caucus with the intent of pushing a pro-Second Amendment agenda in the 115th Congress.

“The recent election results present us with a new opportunity to advance pro-gun legislation and reverse the erosion of the Second Amendment that's occurred over the last few decades. I look forward to working with the new president and this determined group of conservatives to promote a pro-gun agenda,” Massie said at the time.

Hudson echoed the sentiment in introducing his bill this week.

“As a member of President-elect Trump’s Second Amendment Coalition, I look forward to working with my colleagues and the administration to get this legislation across the finish line,” he said.