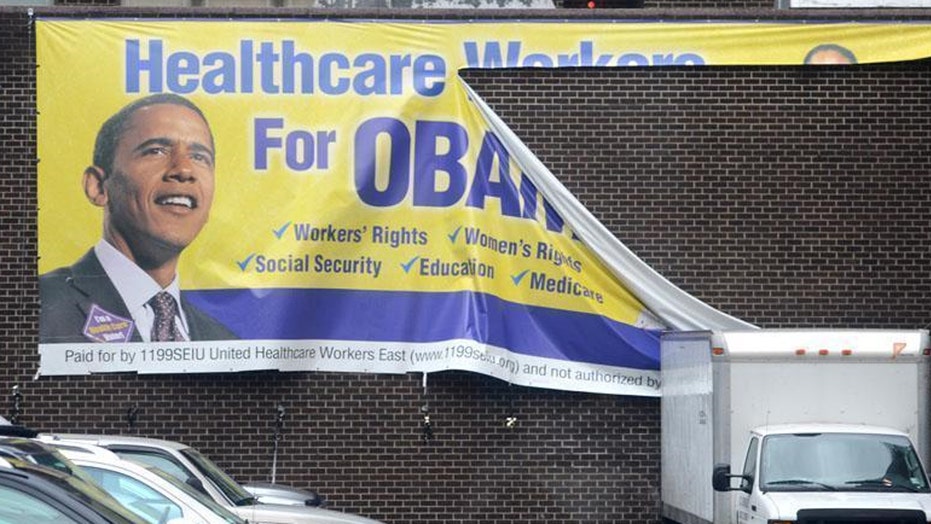 Strategy Room: Emily Tisch Sussman and Ashley Intartaglia debate what will happen to the program and remaining government-backed alternative health plans in 2016

A narrow majority of physicians say Obamacare has a negative impact on medical practice, including on the quality and cost of health care, according to a report from the Journal of the American Medical Association.

The report found that 52 percent of physicians look on Obamacare as unfavorable to the general medical situation, while 48 percent say it is favorable.

Finally, 44 percent of physicians said Obamacare had a negative impact on the cost of patient health care and only 21 percent said it had a positive impact.

“There is frustration about higher cost to patients, out-of-pocket costs, and many high deductible plans,” said Dr. Wanda Filer, president of the American Academy of Family Physicians. “Also, it is some patients’ first time having insurance and they are facing premiums and deductibles and not sure how it works and some have to educate patients.”