Billionaire Mark Cuban says no 2020 Democrat can be President Trump 'right now'; reaction and analysis from 'The Five.'

Mark Cuban was right in claiming there isn't a Democrat running for president who would be a slam dunk to take down Trump.

That's according to Fox News' Greg Gutfeld, who reacted to the billionaire businessman's comments about the roster of 2020 hopefuls on the Democratic team.

"Nobody right now," Cuban said when asked which candidate has the best chance of dashing the president's re-election hopes.

“Politicians are the least trusted of every profession,” the owner of the NBA's Dallas Mavericks told CNBC. “If you look at why people voted for Donald Trump, in my opinion, first and foremost it was because he wasn’t a politician.”

On "The Five," Gutfeld agreed. 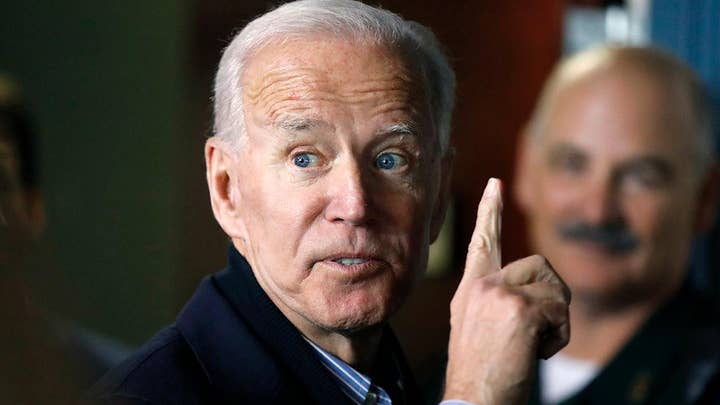 "Democrats don't have their Trump. The thing is instead they have a 22-headed, 24-headed jack-in-the-box," Gutfeld said.

"They all look the same. In the old days, we would say, 'wow this is an impressive field, look at all these people' but because of 2016 now we go, 'there's just way too many. I don't know who they are.'

"It's just a busload of talking heads, I don't get it."

LAURA INGRAHAM: DEMS 'SELF-SABOTAGING' AHEAD OF 2020, 'OBSESSED WITH TRUMP' 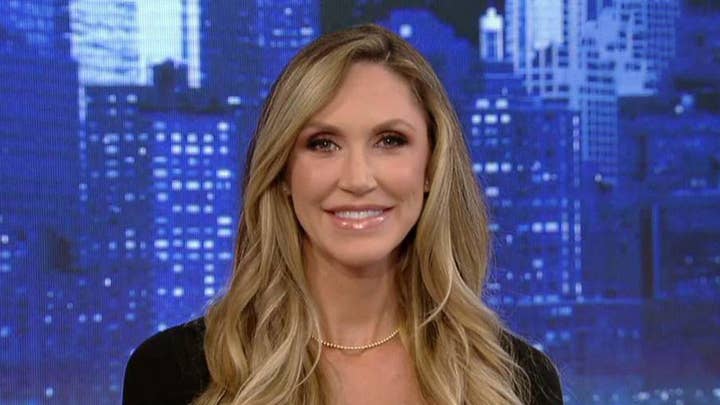 Gutfeld also agreed with Cuban's assessment that American's were down on politicians.

"The weird thing is, that used to be good. Now what's good is to have somebody who's not a politician, who is loud, who doesn't sound like a politician," Gutfeld said.

The co-host also charged that Democrats are choosing between the same type of politician they've voted in the past or an extreme version of that model.

"My point is this -- do the Democrats go for that comfortable sweater in Biden, who feels like something that you are used to, or do you go for the jumpsuit that Evel Knievel wears when he went into the snake river canyon?" Gutfeld said.