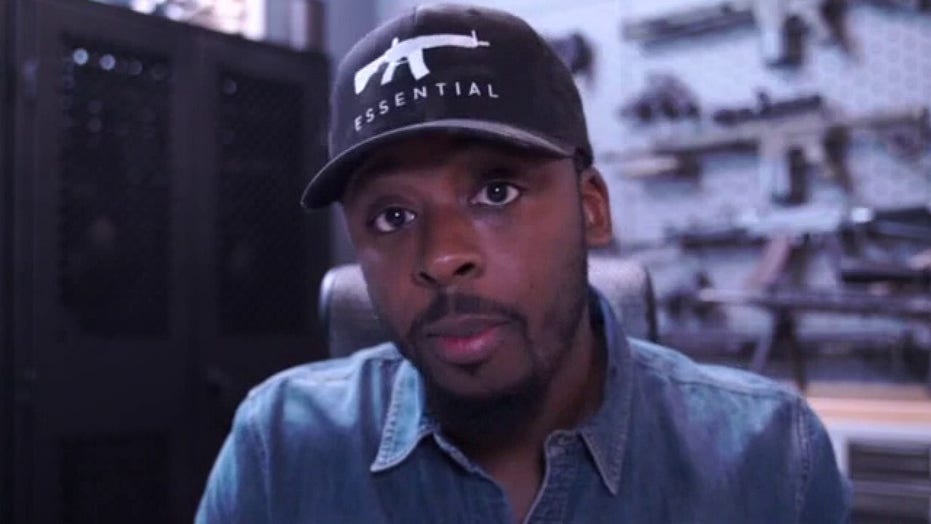 Documents obtained by the Washington Free Beacon show Everytown for Gun Safety Action Fund, supported in large part by donations from billionaire Michael Bloomberg, is funding ads that assail Republicans on health care rather than gun control. The ads target state-level politicians in Pennsylvania, Iowa, North Carolina, Arizona and Minnesota. The postcard-style ads, copies of which are posted to the back end of the group's website, have nearly identical wording.

In an ad against Republican state Rep. Andrew Lewis, the group accused him of helping to "take health care away from Pennsylvanians" but makes no mention of guns.

Everytown has largely avoided Second Amendment issues when trying to woo voters in swing states. The group minimized gun control in attack ads aimed at Republican senators running for reelection in Iowa and North Carolina earlier this month. The decision indicates Everytown has determined issues like health care and energy production are more persuasive to swing-state voters – many of whom may have recently become gun owners – according to J. Miles Coleman, associate editor of Sabato's Crystal Ball at the University of Virginia's Center for Politics.

"It looks like they've made the calculation that emphasizing health care, as opposed to gun control, is a better way to get Democrats elected to those seats," Coleman told the Free Beacon.

Everytown did not respond to multiple requests for comment on the ads.

Click here to read more at the Washington Free Beacon.