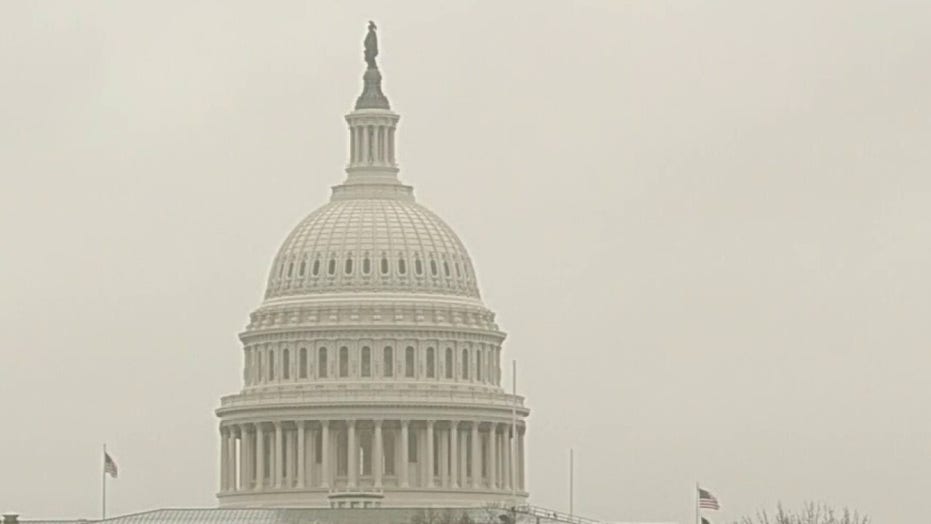 Four Republican senators are warning that they will oppose fast-tracking the $2 trillion coronavirus response package unless a “massive drafting error” in the legislation, which they say would create an incentive for employers to lay off employees, is fixed. 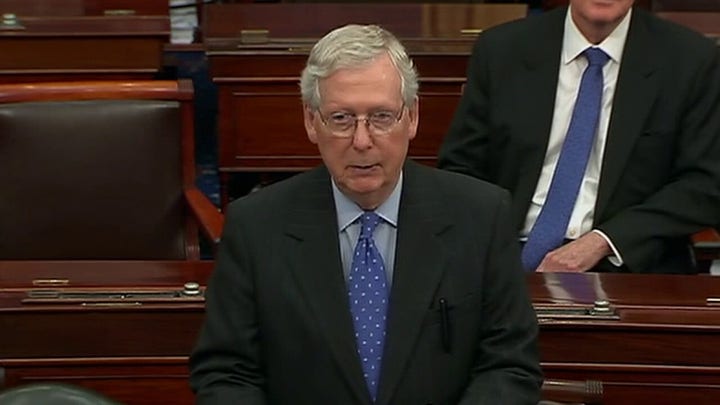 But with the legislation nearing approval by the chamber, the Republican critics are warning that the text as written could incentivize layoffs, which they say could in turn lead to “life-threatening shortages” in health care and the food supply chain.

In the press conference, Sen. Tim Scott gave the example of someone in South Carolina making $20 an hour, or $800 a week, who could get up to $326 of unemployment benefits in the state, followed by another $600 a week in the federal benefit, meaning they would be earning more than their normal salary. 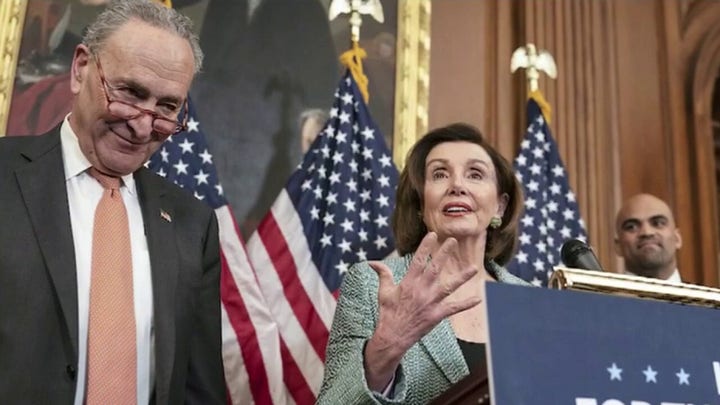 The lawmakers instead are working on an amendment to fix the problem by making the unemployment benefit 100 percent of someone's salary. Graham said they would soon know whether or not it was a drafting error by whether or not their amendment is opposed by Democrats in the chamber.

The lawmakers had indicated that they would oppose the fast-tracking of the bill if the error was not fixed.

"We must sadly oppose the fast-tracking of this bill until this text is addressed, or the Department of Labor issues regulatory guidance that no American would earn more by not working than by working," they said in the statement before the press conference.