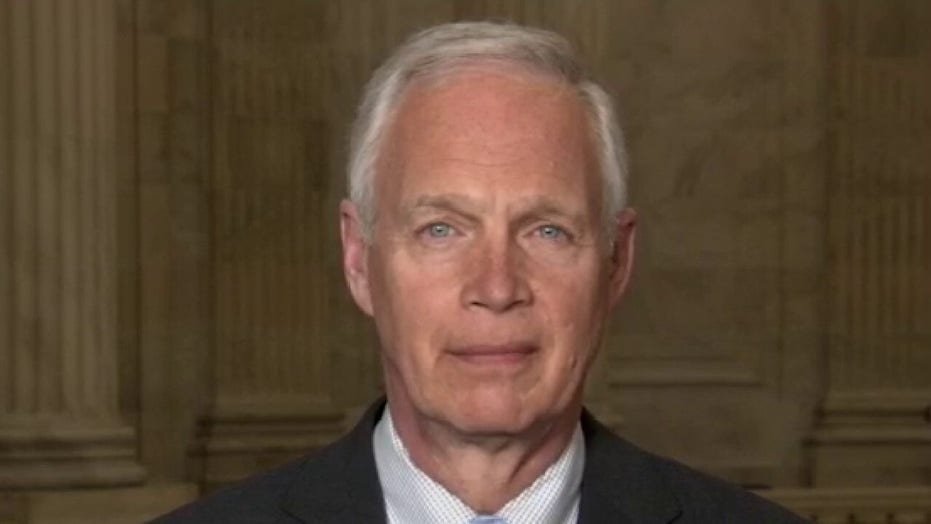 Senate Homeland Security Committee Chairman Ron Johnson plans to subpoena a consulting firm linked to Hunter Biden and the Ukrainian energy company he worked with for records to review potential conflicts of interest -- and whether individuals at the firm improperly used the relationship with the former vice president’s son to “influence” U.S. government agencies.

Johnson had initially notified the committee’s Democratic Ranking Member Sen. Gary Peters of Michigan last month that he planned to subpoena a former consultant with the firm Blue Star Strategies. But he decided, after bipartisan meetings and briefings, to instead subpoena the firm directly for documents and records, and request interviews with the firm’s founders to discuss their work on behalf of one of their clients—Ukrainian natural gas firm Burisma Holdings, where Hunter Biden sat on the board.

“This subpoena is in furtherance of the Committee’s ongoing work to address the many unanswered questions about potential conflicts of interest and the extent to which representatives of Burisma—including officials at Blue Star—used individuals with close personal connections to high-level officials within the Obama administration to gain access to and potentially influence U.S. government agencies,” Johnson wrote Thursday.

The move could revive some of the same issues that President Trump sought to investigate last year, before his intervention prompted his own impeachment.

According to State Department records obtained by the Daily Caller, Painter and Tramontano both had contact in 2016 with the agency regarding Burisma. During communications with the State Department, Painter mentioned Biden was affiliated with the company. The State Department under the Obama administration considered Burisma to be a corrupt company, a view that Blue Star was attempting to change. 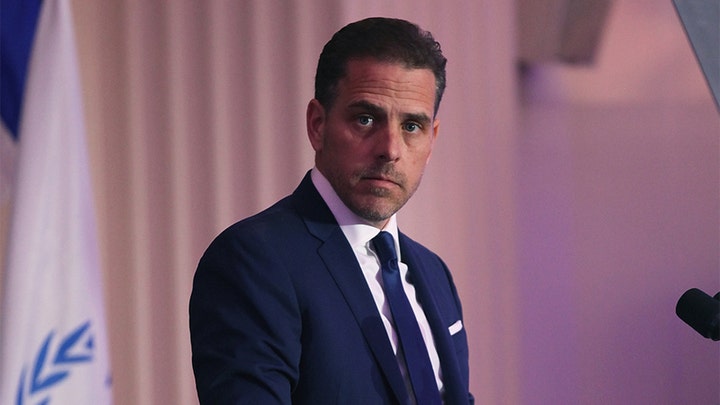 Johnson initially planned to subpoena a consultant from Blue Star, but said he was “bound by a non-disclosure agreement” and noted that Blue Star’s past responses to the committee were incomplete. Johnson said that, among other issues, Blue Star did not completely disclose its employees and contractors who worked on the Burisma matter.

Johnson acknowledged Peters’ “disapproval” of the initial plan to subpoena just the consultant.

“Your letter stated your concern ‘that the United States Senate and this Committee could be used to further disinformation efforts by Russian or other actors,’ and asked that the Committee receive defensive briefings ‘specifically regarding [the Blue Star consultant],” Johnson wrote.

BIDEN-BURISMA PROBE WILL GET TO THE TRUTH, JOHNSON SAYS

“Over the last several weeks we have had a number of bipartisan meetings and briefings to discuss the subpoena and address the concerns of Committee members,” he continued. “During the course of these discussions, the suggestion was made by both Democrat and Republican members of our Committee that we should issue a subpoena directly to the source of the documents relevant to our work: Blue Star.”

Johnson added that he believes the “appropriate course of action at this time is to accommodate that request.”

Biden joined Burisma in April 2014 and, at the time, reportedly connected the firm with Blue Star to help the Ukrainian natural gas firm fight corruption charges. At the time of Biden’s work on the board, then-Vice President Joe Biden was running U.S.-Ukraine relations and policy for the Obama administration.

Trump, during his now-infamous July 25, 2019 phone call with Ukrainian President Volodymyr Zelensky, pressed for Kiev to look into the elder Biden's role pressing for the ouster of a Ukrainian prosecutor who had been investigating the founder of Burisma. Allies of the now-front-running Democratic presidential primary candidate maintain that his intervention at the time had nothing to do with his son, but rather was tied to corruption concerns. According to reports, by the time of Biden's intervention, the Burisma probe had been dormant.

The president’s request came after millions in U.S. military aid to Ukraine had been frozen, which Democrats cited as a quid pro quo arrangement. Trump was acquitted on both articles of impeachment—abuse of power and obstruction of Congress—in February.

Johnson, Graham and Grassley requested information in December related to potential conflicts of interest and political influence by Ukraine, including Burisma Holdings.