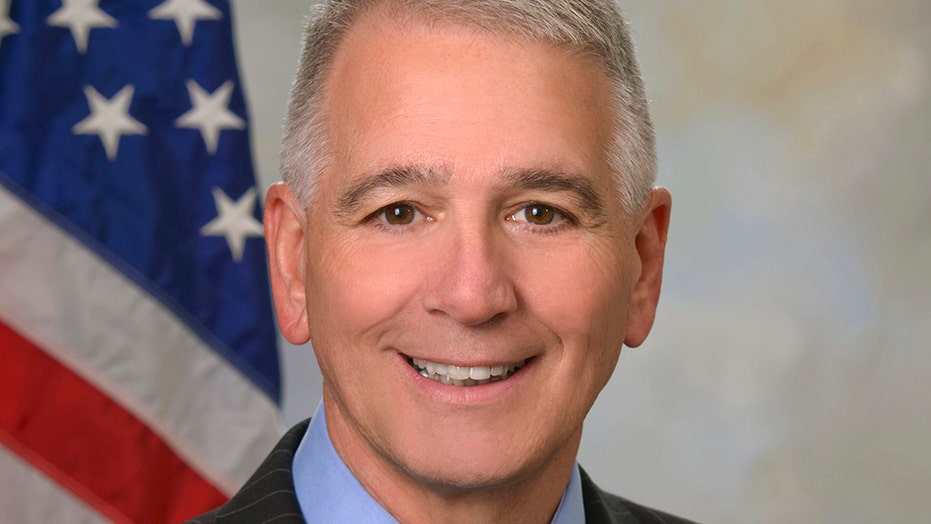 A Louisiana congressman sent a letter to Secretary of Defense Mark Esper this week seeking answers about the Army banning "Shields of Strength" from putting Bible verses on military dog tags.

“These dog tags belong to the individual service member and not allowing Bible verses to be inscribed on them, per their wishes, is an infringement on their personal freedom — the same freedom they fight to protect on our behalf," Abraham told Fox News.

Rep. Ralph Abraham, R-La., is calling for clarification from the Secretary of Defense on trademark licenses after the Army told a faith-based company it could no longer put Bible verses on their military-themed products. (U.S. House of Representatives)

Kenny Vaughan, who has produced millions of "Shields of Strength" over the past 20 years, received a letter from the Army telling him to "remove ALL biblical references from all of your Army products" with the subject line "Negative press," referencing a complaint from the Military Religious Freedom Foundation (MRFF). Fox News obtained a copy of the letter.

Abraham added: "They provide comfort to our troops during difficult times and in some cases, they are the only personal effect left for families of the fallen if they don’t make it home.”

Vaughan told "Fox & Friends" he was "speechless" when he received the letter, noting it was the military that initially approached him with the idea — which was praised by Presidents Trump and George W. Bush.

"Your directive that DoD remove all Biblical references from its Army-licensed products is unconstitutional and violates [the Religious Freedom Restoration Act, RFRA]," Mike Berry, chief of staff and director of military affairs for First Liberty, wrote in the letter to Jensen.