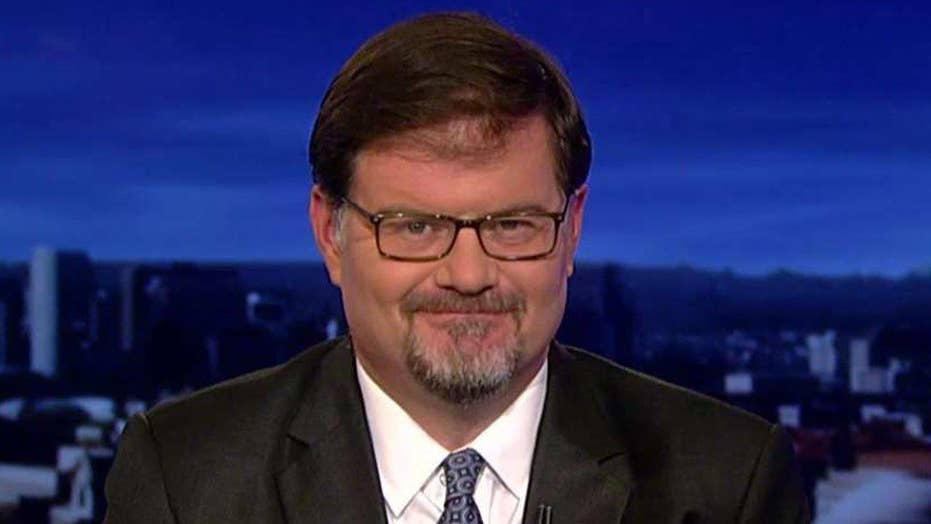 Fox News Contributor and National Review Senior Editor Jonah Goldberg said Wednesday on “Special Report with Bret Baier” that despite repeated promises to repeal and replace the Affordable Care Act under the new 115th congress, “this is a very difficult position that the Republicans are in.”

As Vice President-elect Mike Pence and congressional Republicans reiterated their pledge to repeal and replace Obamacare, Goldberg noted it may not prove as simple as it sounds.

“A lot of Obamacare passed with 60 votes, so you can't get rid of those parts through reconciliation,” said Goldberg. “The press is irresponsible in a lot of its talk about repeal, you can't keep all of the popular parts of Obamacare, which Donald Trump promises to do, and still call it repeal, it's something else.”

Goldberg said that because of ObamaCare’s flaws it’s sort of like a “suicidal dying patient” and Republicans are “leaping in to be the doctor of record,” which could be problematic for the party.

“They can make it die faster, but they can't save it and they can't get a replacement for it very soon either.”