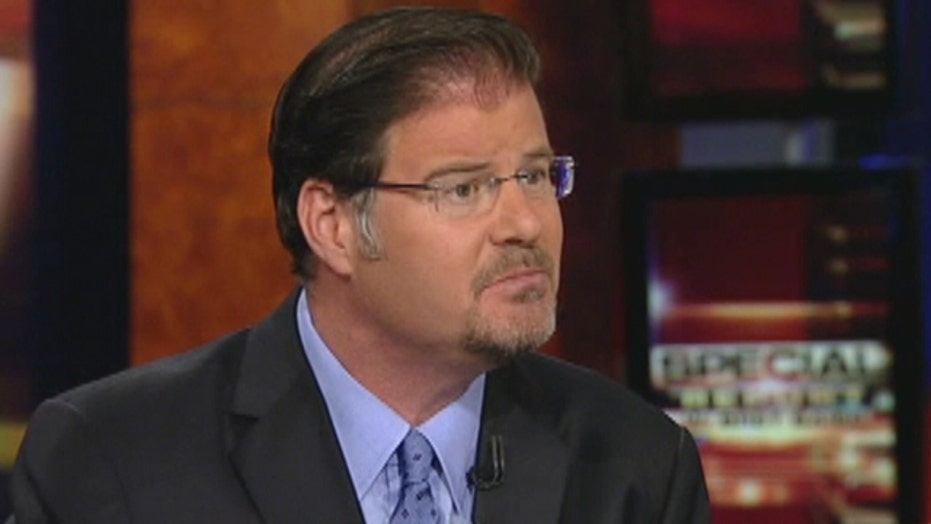 Jonah Goldberg said Tuesday on “Special Report with Bret Baier” that President Obama’s request for emergency funding to confront the ongoing immigration crisis is an opening for congressional Republicans.

Obama submitted a request to Congress Tuesday for $3.7 billion in emergency funds to respond to the flood of immigrants illegally crossing the southern border, including thousands of unaccompanied minors. The funding request would provide $1.8 billion for HHS to care for the children, as well as increased spending on for border patrol agents and to crack down on smugglers.

Goldberg , an editor for the National Review and Fox News contributor, charged that President Obama was bowing to political pressure in submitting the request.

Goldberg said Obama's request is an opportunity for Republicans to make some real changes to immigration policy.

“I think there’s a real opportunity for the GOP to demand some structural changes because I don’t think they’re going to give him a blank check,” Goldberg said.