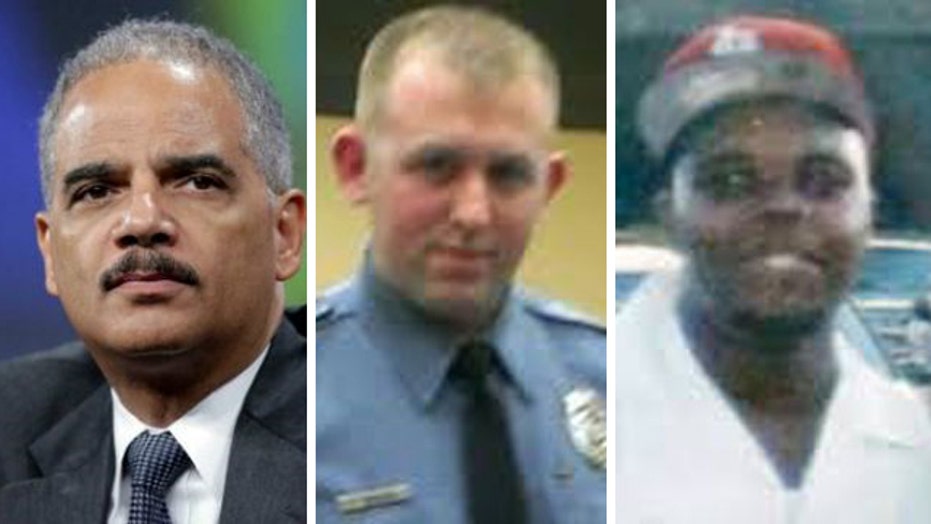 “If you want to solve the problem, you’ve got to work on both sides,” Giuliani told “Fox News Sunday."

Giuliani created a firestorm when he made similar comments last Sunday, one day before a St. Louis County grand jury declined to indict white police Officer Darren Wilson, who shot and killed Michael Brown, an unarmed black teen, during an encounter in August.

The former federal prosecutor, who as New York’s mayor in the mid- and late-1990s led the successful effort to rid the city of crime, said this Sunday that “thousands of more blacks would have died during my time in office” had he put more officers on tony Park Avenue than in Harlem.

He acknowledged that more “unfair” interactions occur between police officers and black communities, compared to other communities, and that some of the responsibility is on the departments to have more diversity in hiring and to better train officers.

However, the communities have “just as much responsibility if not more,” considering the murder rate in them is eight times higher than in other minority community, Giuliani said.

He also suggested the Officer Wilson case was not even strong enough to reach a grand jury and that the U.S. attorney general will have difficulty is making a federal civil rights case.

“I don’t see how this kind of case was even brought to a grand jury in the first place,” argued Giuliani, who said some of the witness testimony was flawed. “Attorney General Eric Holder is going to have to take a case in which the grand jury couldn’t indict.”