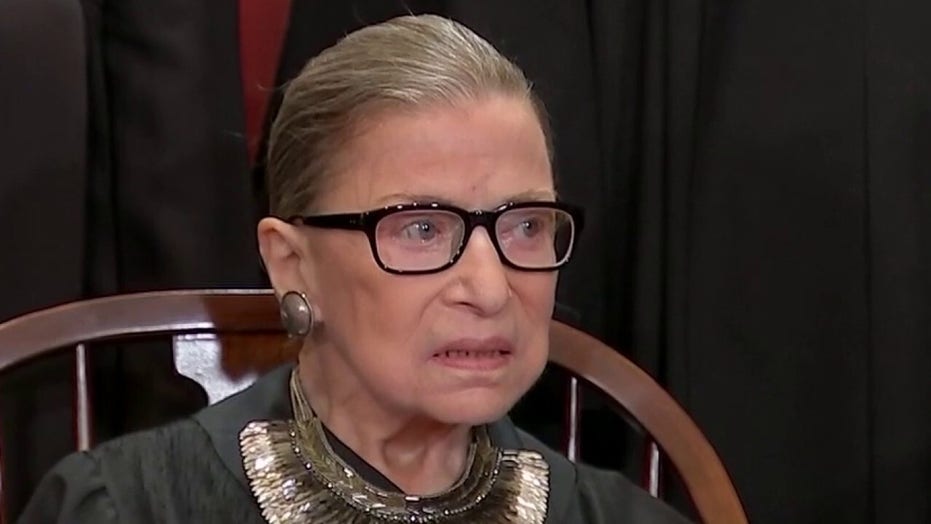 Justice Ruth Bader Ginsburg participates in telephone arguments, from a hospital bed due to an infection, dealing with the latest challenge to ObamaCare; Shannon Bream has the latest.

After Evelyn Sineneng-Smith had been convicted of violating a federal law related to encouraging illegal immigration, the Ninth Circuit reversed the decision, not based on arguments presented by Sineneng-Smith, but by third parties the court brought in to submit arguments that the panel of judges themselves had suggested.

"[T]he appeals panel departed so drastically from the principle of party presentation as to constitute an abuse of discretion," Ginsburg wrote, later stating that "a court is not hidebound by the precise arguments of counsel, but the Ninth Circuit’s radical transformation of this case goes well beyond the pale."

The Supreme Court sent the case back down the Ninth Circuit "for reconsideration ... bearing a fair resemblance to the case shaped by the parties."

Sineneng-Smith had been convicted of violating a federal law against someone who "encourages or induces an alien to come to, enter, or reside in the United States" if they know they would be in the country illegally. That was after she charged clients who sought to apply for labor certifications to obtain legal status, prosecutors said, even though she knew they could not meet the application deadlines. 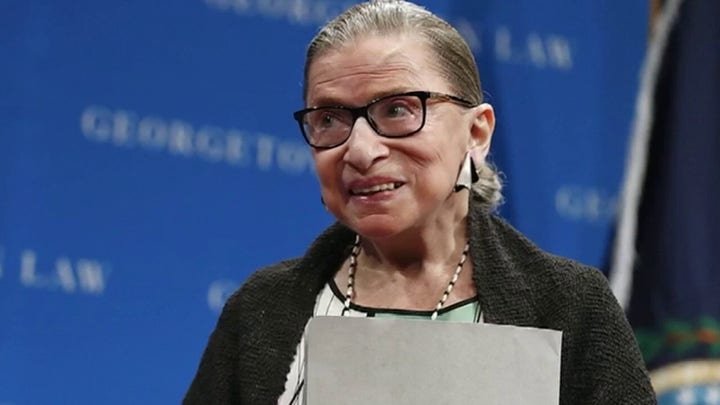 She argued that her conduct was not covered by the statute, and if it was it would be a violation of her First Amendment rights. After both sides submitted briefs and held oral arguments, the Ninth Circuit panel -- instead of deciding the case at that point -- invited the Federal Defender Organizations of the Ninth Circuit, the Immigrant Defense Project, and the National Immigration Project of the National Lawyers Guild to file briefs.

The Ninth Circuit specifically outlined issues for them to discuss, including whether the law in question was unconstitutionally overbroad under the First Amendment -- an issue separate from any of Sineneng-Smith's arguments. They also gave the organizations 20 minutes to present oral arguments, compared to just 10 for Sineneng-Smith's lawyers.

The Ninth Circuit ended up overturning Sineneng-Smith's conviction based on the idea that the law was overbroad under the First Amendment.

Ginsburg wrote that the Ninth Circuit's actions undermined the principle that parties and their counsels are responsible for presenting their own case.

"There are no doubt circumstances in which a modest initiating role for a court is appropriate," Ginsburg wrote. "But this case scarcely fits that bill."