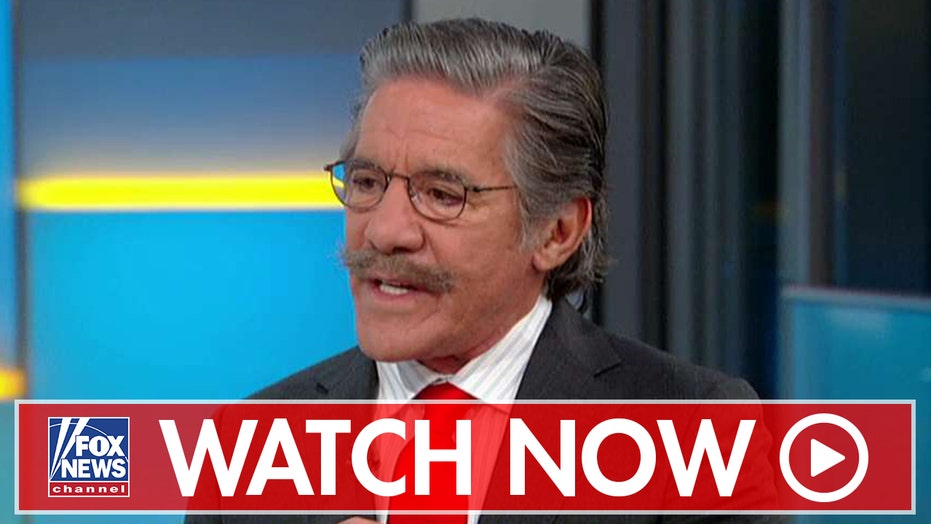 Fox News' Geraldo Rivera said it is clear Attorney General William Barr is determined to get to the bottom of the origins of the Russia probe, which should make some people very nervous.

Fox News correspondent at-large Geraldo Rivera is warning several Obama-era intelligence chiefs that they should be worried after Attorney General William Barr aired his concerns about the origins of the Mueller investigation in a new interview.

During an appearance on "Fox & Friends" Friday, Rivera said it's clear Barr wants to get to the bottom of the Russia probe's origins and that he has "his target" on some of the biggest names associated with it.

"Why? Because the attorney general of the United States has set his target on you,” he said.

Barr has previously stated that he believes there was "spying" on the part of the FBI into the Trump campaign, using verbiage which has drawn criticism from former FBI director James Comey.

"The FBI does not 'spy,' we investigate," Comey said in response during an interview earlier this month.

Rivera highlighted a number of questions he believes are likely being raised by Barr and others assisting in "investigating the investigators."

"What spies, indeed, were employed to, for you to have this investigation of the president into whether or not the president of the United States was a spy, was a Russian asset, was a traitor to his nation? This is big stuff," he said.

Barr, in his own interview, said that in his research he has only been left with more questions than answers.

“I assumed I’d get answers when I went in, and I have not gotten answers that are, well, satisfactory," Barr said. "And, in fact, I probably have more questions, and that some of the facts that, that I’ve learned don’t hang together with the official explanations of what happened.”