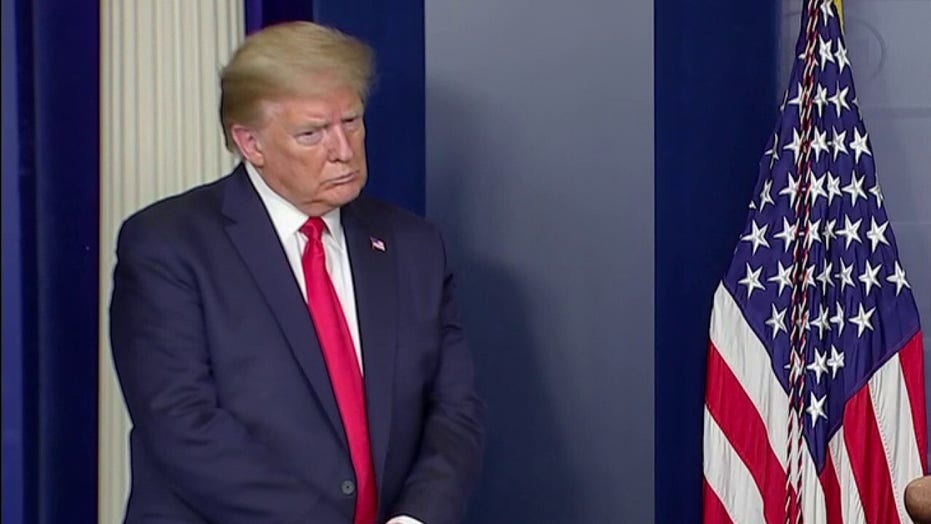 Georgia Gov. Brian Kemp on Monday defended his decision to reopen some of the state's economy outside of federal coronavirus guidelines and downplayed President Trump’s public criticism of his decision, a report said.

Kemp, the Republican, held a news conference and the state Capitol and downplayed any kind of rift with the president, according to the Atlanta Journal-Constitution.

The report said Kemp downplayed any rift between him and the president. 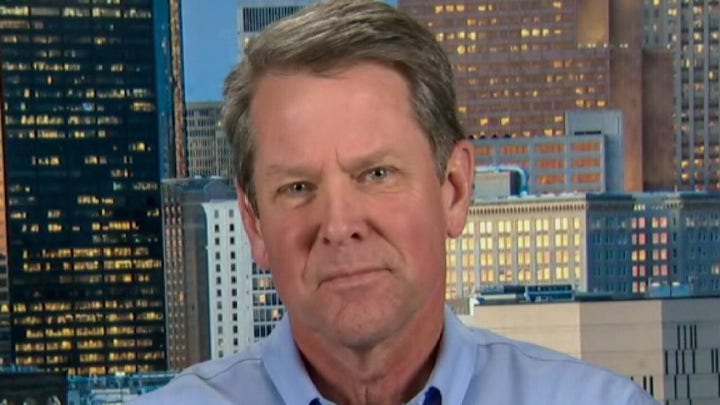 “I appreciate his leadership,” Kemp said. “I appreciate all the administration has done to support our state. The president and I believe in the exact same thing: we want to keep our citizens safe and we want America to reopen."

Kemp relaxed a monthlong shutdown amid experts’ warnings of a potential surge in infections and objections from Trump.

Trump reportedly called Kemp on Wednesday to urge him to ease off on the plan, but Kemp refused. Trump then criticized him at the White House press briefing.

“I told the governor of Georgia Brian Kemp that I disagree strongly with his decision to open certain facilities,” Trump said at the time. “He knows what he's doing.”

On Thursday, he went a step further: “I wasn’t happy with Brian Kemp, I wasn’t at all happy.”

The president denied a report that said he encouraged Kemp to reopen. Kemp did not respond to questions about the phone call.

The paper reported that the state’s shelter-at-home order expires on Thursday at 11:59 p.m. His office said the state met some federal guidelines to reopen.

Kemp defended his decision to reopen the state and said he did not order any business to reopen or force anyone to go out shopping.

“These are tough decisions. It wasn’t a mandate. It simply gave people an opportunity to reopen,” he said at the Monday press conference.