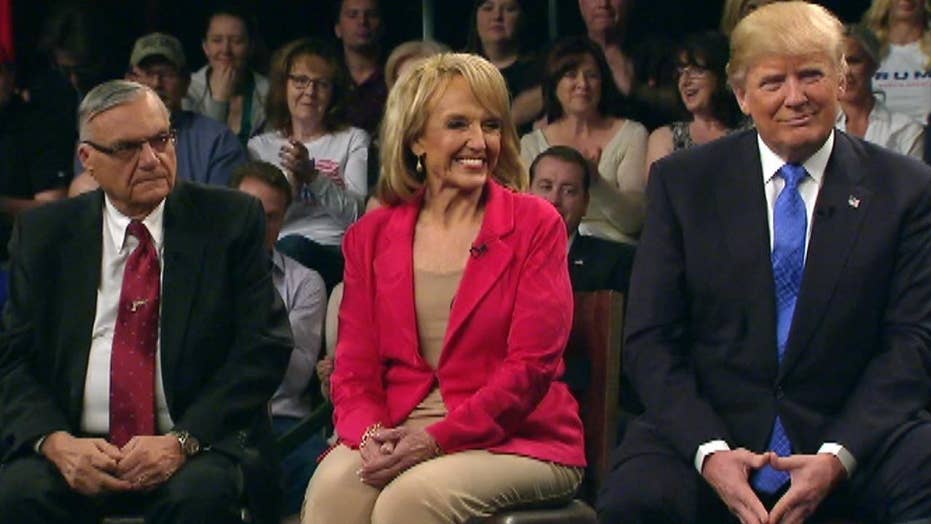 Sheriff Arpaio and Jan Brewer voice their support of Trump

WTVM-TV reports that a 16-year-old was arrested by the Troup County Sheriff's Office and U.S. Secret Service agents.

The teen's name hasn't been released, and neither has the exact nature of the alleged threat.

Troup County investigators discovered the death threats and notified the FBI and Secret Service. Investigators and agents arrested the teen at home.