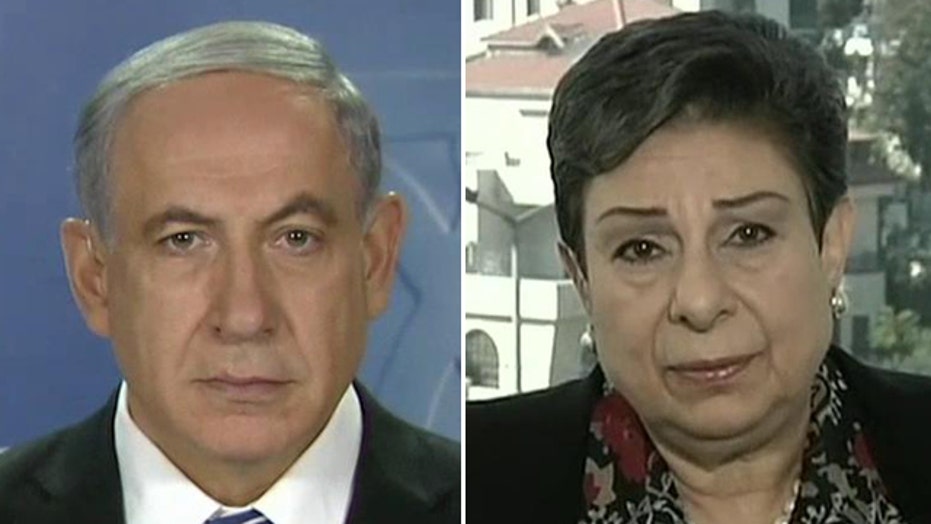 What are the keys to a lasting cease-fire in Gaza?

WASHINGTON – President Obama is telling Israeli Prime Minister Benjamin Netanyahu that the United States is growing more concerned about the rising number of civilian deaths in the Gaza war that is entering its third week.

The White House says Obama and Netanyahu spoke Sunday about the ongoing violence in the region and the worsening humanitarian situation in Gaza. Obama also reiterated that Israel has a right to defend itself and condemned Hamas' rocket attacks.

Obama says a lasting peace will ultimately require a demilitarized Gaza and dismantling of terror groups. The U.S. president is also pushing for an immediate, unconditional cease-fire that would allow Israeli and Palestinian civilians to return to normalcy.