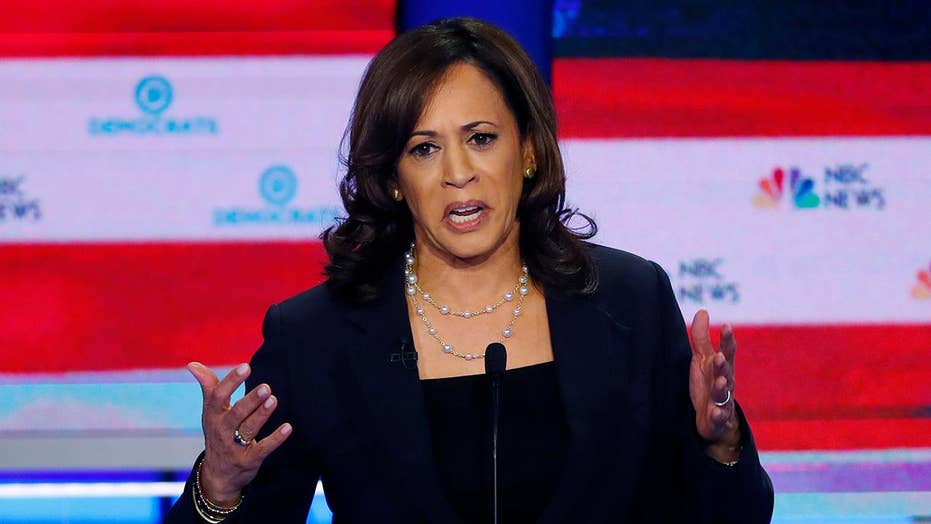 Sen. Kamala Harris was asked Friday morning whether she went "low" by confronting Joe Biden over his civil rights record and prior working relationships with segregationist senators.

The California Democrat was asked by Gayle King on "CBS This Morning" about criticism of her challenge to the former vice president over his past opposition to busing.

King pointed to statements from the Biden camp to her CBS colleague Ed O'Keefe.

SWALWELL ZINGS BIDEN ON HIS AGE, CALLS ON HIM TO 'PASS THE TORCH'

"You’re accused of delivering a low blow last night. What do you say to that?” King said.

Harris said her challenge of Biden was about "speaking the truth" and reiterated her respect for Biden, which she also emphasized in post-debate comments to Fox News' Peter Doocy. 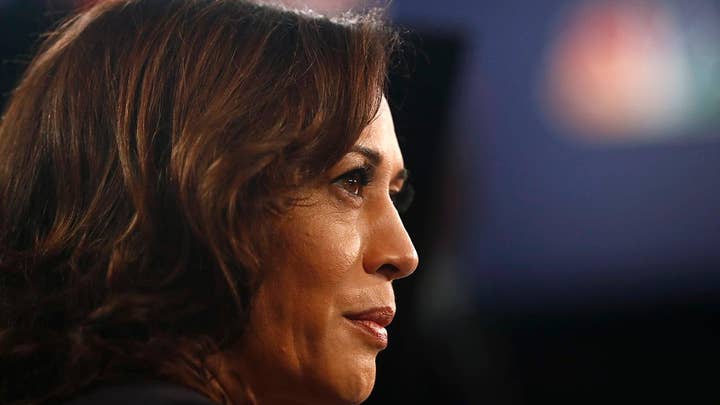 "As I’ve said many times, I have a great deal of respect for Joe Biden. He’s served our country for many years in a noble way. But he and I disagree on that. It is a debate. This is a campaign where we should be discussing issues and there will be contrasts," she told King, emphasizing how personal the issue is for her.

Asked whether Biden's civil rights record "effectively disqualifies" him from becoming president, Harris answered, "No, I think the voters will decide."