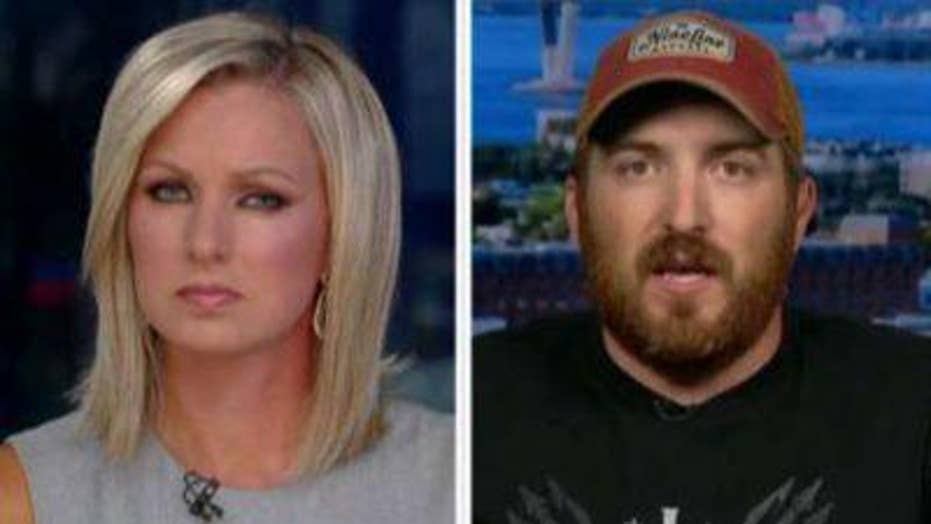 The trial of Navy SEAL Edward Gallagher -- who is accused of killing an injured ISIS prisoner of war in Iraq – is a "disgrace," according to a fellow service member.

"Blatantly - clearly, he did not murder anyone," he said. "If there is another individual who said they asphyxiated a wounded combatant, then it's kind of hard for Eddie to be guilty of murder." 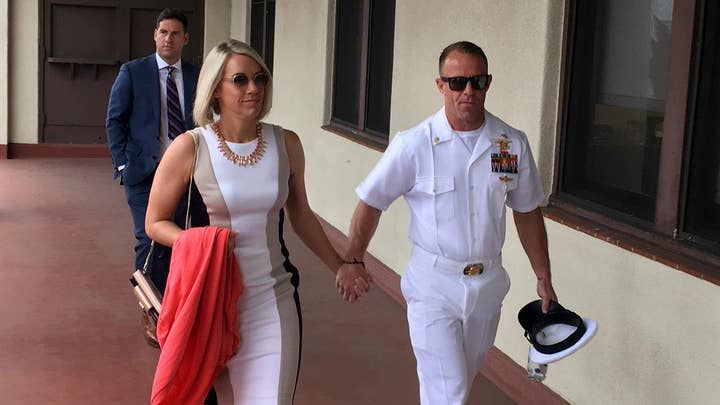 Merritt was alluding to testimony from Special Operator 1st Class Corey Scott, who revealed during cross-examination he killed the ISIS fighter.

“Why did you kill him?” Gallagher attorney Timothy Parlatore asked Scott during the trial Thursday in San Diego.

“Because I knew he was going to die anyway,” Scott answered. “I wanted to save him from what was going to happen next to him.”

Merritt - who served with Gallagher - slammed the charges against the SEAL.

"You are asking Navy SEALs to go to foreign countries and do bad things to bad people and this is a bad person ... that is a military-aged male," he told Smith.

"Regardless of all of that, Eddie did not murder this individual. He is an honorable man and what's happened here is an absolute travesty."

Gallagher, 40, has pleaded not guilty to premeditated murder and aggravated assault charges stemming from the alleged killing and alleged instances of firing sniper rounds at civilians in Iraq.