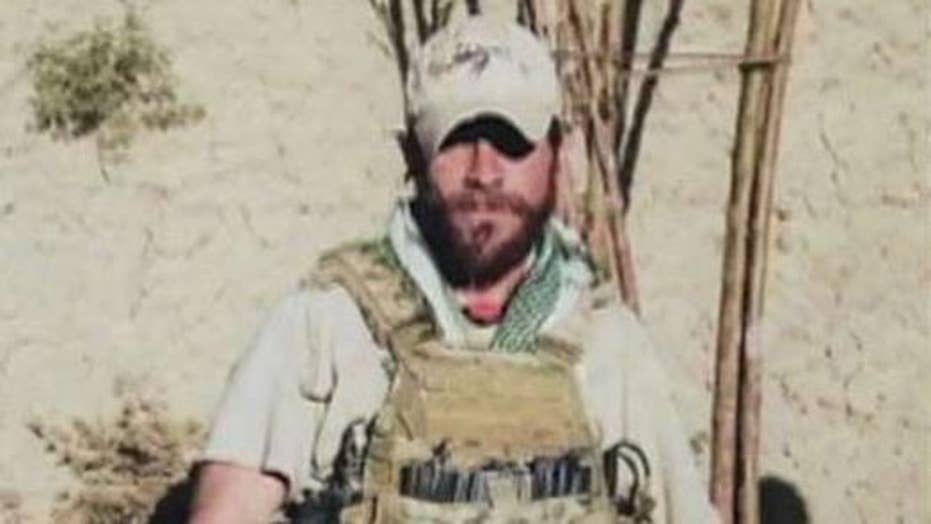 Potential jurors convened in Naval Base San Diego on Monday for the court-martial of Special Operations Chief Petty Officer Eddie Gallagher, who is accused of killing a teen ISIS detainee in Iraq and other war crimes during his deployment in 2017.

Gallagher, 40, has pleaded not guilty to premeditated murder and aggravated assault charges stemming from the alleged killing of a wounded ISIS fighter and alleged instances of firing sniper rounds at civilians in Iraq.

He was arrested at Camp Pendleton’s Intrepid Spirit Center where he had been for a medical screening.

Gallagher, wearing a short sleeve Navy summer white uniform, was flanked by his defense team, which is led by a Navy veteran. His wife Andrea and his brother Sean sat in the front row. His parents and other supporters also sat in the small courtroom gallery at the base.

Lawyers questioned a panel of sailors and Marines from the San Diego area, all carrying Gallagher’s rank of E-7 or higher, a military requirement for jurors in courts-martial. All but two served in the Afghanistan or Iraq wars. Eight said they have lost friends in combat. Five of have faced enemies on the battlefield.  Four said they had been involved in detainee operations.

The jury pool was made up of four sailors and eight Marines, including five officers. Only one was a woman. One enlisted sailor was immediately excused by the court for an unknown reason, leaving eleven potential jurors. A military jury must be made up of at least five people. 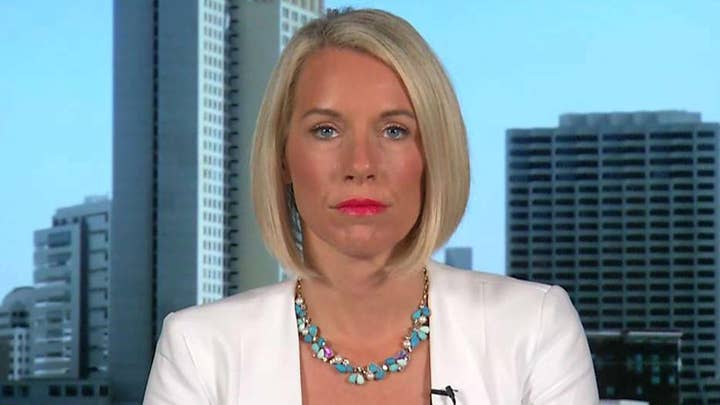 The voir dire proceedings provided possible insight into the defense team’s strategy. Numerous times, attorneys questioned potential jurors on their views of the Naval Criminal Investigative Service, which has come under defense criticism for its handling of Gallagher’s case.

“They were professional and thorough,” answered a Navy commander who had dealt previously with NCIS. The same sailor acknowledged the possibility that a Navy SEAL could lie—a key for the defense. Navy SEALS who served under Gallagher are expected to testify against him.

“The defense plan for the next days and weeks is to annihilate the government's case, to show that these witnesses are lying,” said defense attorney Timothy Parlatore after court Monday.

“I can be kind of a jerk,” said Parlatore during group voir dire. “Do you agree to not hold that against Chief Gallagher?” None of the panelists indicated it would be a problem.

Numerous times, defense attorneys asked if jurors would have a problem if Gallagher didn’t testify or if the defense did not show any evidence. All potential jurors said it would not influence them.

The jury is expected to be seated Tuesday morning around 9 a.m., followed by opening statements and the opportunity for lawyers to challenge jurors. The prosecution may strike up to three jurors, the prosecution one, before the court hears opening arguments. The trial is expected to end by early next month.