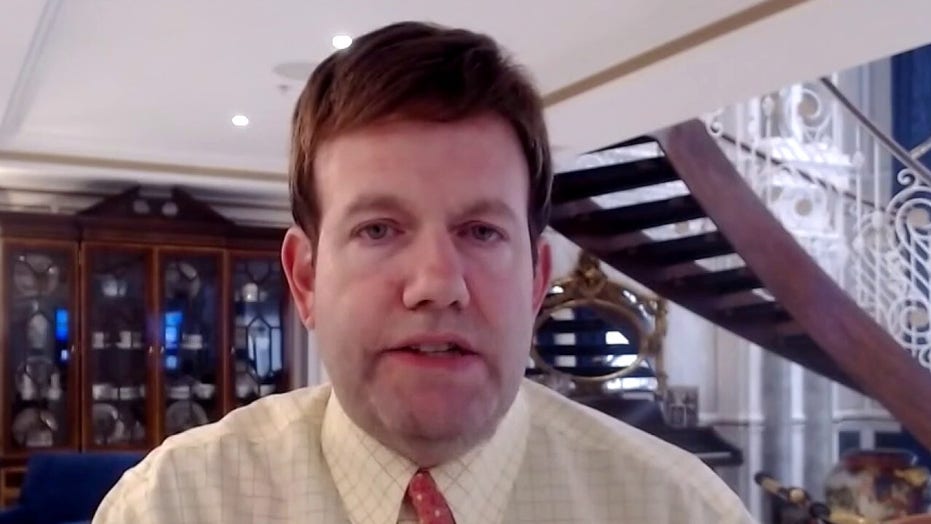 Luntz: Don't know how Biden can unify when priorities are so different

Republican pollster and political consultant Frank Luntz spoke to a diverse group of voters from around the country about what key issues they wanted President Biden to address in his first speech to a joint session of Congress.

The veteran pollster told "Special Report with Bret Baier" he didn’t know how the president was going to unify the nation when the priorities of the people are so different.

"It's not only diverse but also divided. In fact, it was shocking to me just how different the responses were not just between Republican and Democrat, but between voters of color and the white population. I don't know how the president is going to unify when the priorities are different. Strategies are different. Even when they are talking about the same issue, they approach it so differently that it's going to be very hard to thread this needle this evening," Luntz said.

Luntz then weighed in on the range of responses he received from the group.

"A variety, but pretty passionate. Everyone has a point of view and everyone expects their point of view to be heard. The problem is people want to speak, but not many people are listening. I don't remember a time in my lifetime people more divided than they are right now."

On the topic of COVID- 19, Baier questioned if the group was "confused" by the president’s message, asking Luntz if he felt the people were still "with the administration."

Baier also asked Luntz if he were to advise President Biden on what to focus on in his speech, what would he "pitch" the president.

"My main focus is what he [Biden] talks about, which is unity. Bipartisanship. Give the Republicans some credit. Give Donald Trump credit for the vaccine and talk about how you got it out to the people. In the end, if we solve COVID, we solve some of the challenges. If we fail to solve COVID, we're going to have a really, really bad year."