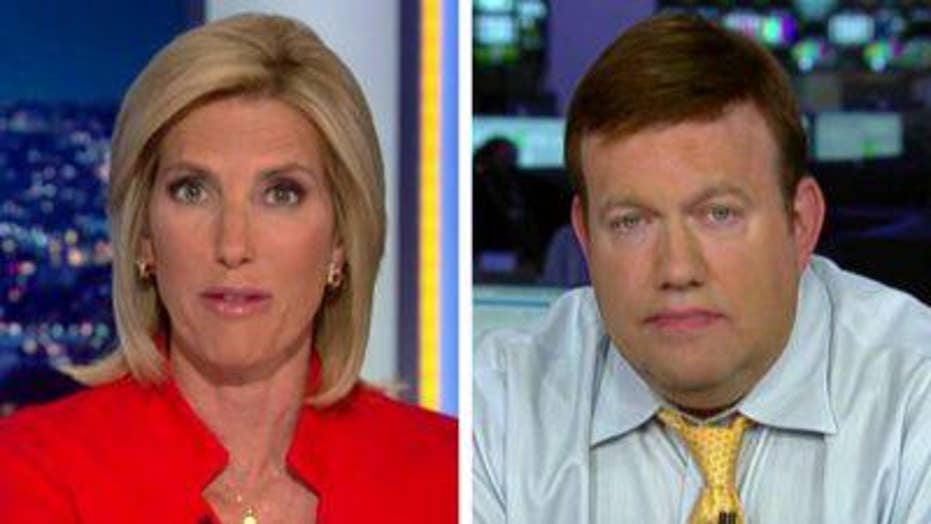 The Democratic Party is becoming unrecognizable from what it was a generation ago, according to pollster Frank Luntz.

This week's 2020 Democratic presidential debates are the latest proof the party has lurched to the left in recent years, Luntz said Thursday on Fox News' "The Ingraham Angle."

"This is not your parents' Democratic Party," he said. "This isn't even your older sister's Democratic Party. It has changed considerably. And over the last two-and-a-half years, it has lost the center -- both on economic policy and ... on social policy. 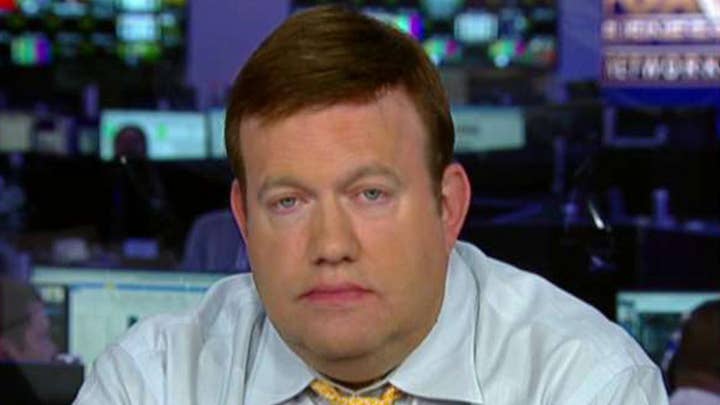 "The question for the Democrats right now is, are they going to move so far left that they lose the center and have no ability to unite between now and 16 months from now?"

Luntz added he believed Democrats are speaking to a more liberal audience than the eventual nominee will be addressing when that candidate challenges President Trump in a general election debate next year.

"These are Democratic debates," he said of this week's events.

DEM DEBATE: SWALWELL ZINGS BIDEN ON HIS AGE, CALLS ON HIM TO 'PASS THE TORCH' 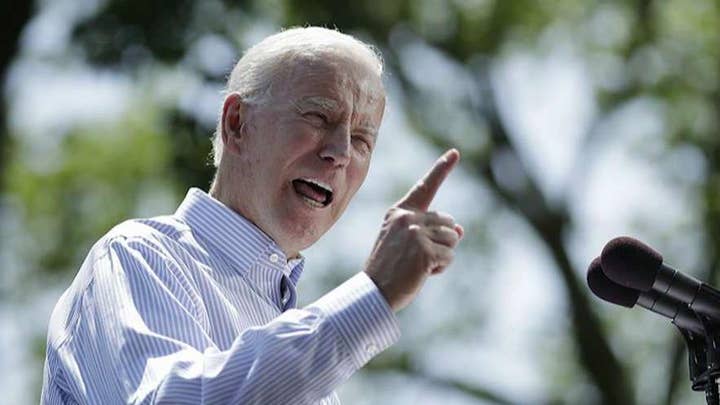 "They are trying to appeal to a Democratic audience -- an audience that is often atheist or agnostic or at least not regular churchgoers. So the audience itself represents -- the language they are using represents -- the average Democrat today."

One Democratic candidate on the second night's debate stage also alluded to changes in the Democratic Party.

U.S. Rep. Eric Swalwell, D-Calif., addressed former Vice President Joe Biden, asking him to "pass the torch," as the longtime U.S. senator from Delaware himself had said during a previous presidential bid.

Swalwell, one of the youngest candidates in the 2020 field, took a direct swipe at Biden's age during Thursday's debate.

“I was six years old when a presidential candidate came to the California Democratic Convention and said, ‘It’s time to pass the torch to a new generation of Americans.’ That candidate was then-Senator Joe Biden,” Swalwell said.