Van Susteren will be traveling to Alaska for an extensive interview with the state's governor, which will air Monday at 10 p.m. ET on the FOX News Channel.

Fox News beat out several other networks to be the first to talk with Palin after her failed vice presidential bid, including requests by Barbara Walters, Oprah Winfrey, Larry King and others.

Palin is coming off a whirlwind nine weeks of almost nonstop travel and campaigning since becoming  John McCain's running mate in late August. The governor has returned to her home state, where she said she is looking forward to getting back to her day job.

In recent days, she has been facing a hail of criticism from some former McCain campaign staffers who say that she was misinformed about several foreign affairs issues and was at odds with McCain strategists. 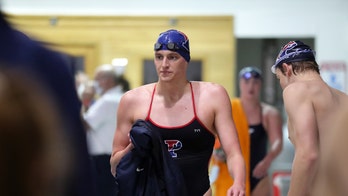