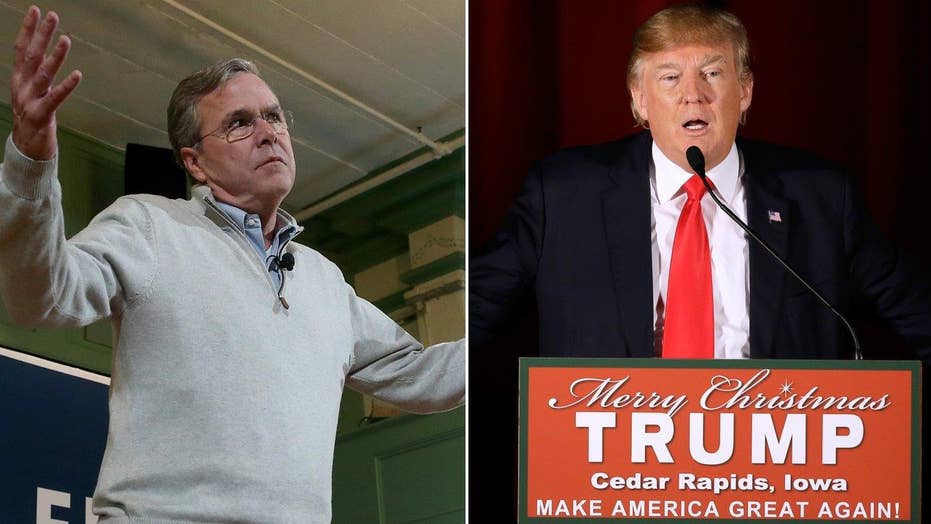 Fox News Channel announced Monday that the network will host its second Republican presidential primary debate next month in Iowa.

The two-hour debate will be held Jan. 28 at the Iowa Events Center in Des Moines, the last meeting of the candidates before the lead-off Feb. 1 caucuses.

The event will air at 9 p.m. ET on Fox News Channel, with coverage on Fox News Radio, Fox News Mobile and FoxNews.com.

The criteria for candidates to qualify has not yet been announced.

The moderators who hosted Fox News’ kick-off debate on Aug. 6 – Bret Baier, Megyn Kelly and Chris Wallace -- will return for the Iowa event.

Fox News attracted a record 24 million viewers at the first debate, making it the highest-rated non-sports cable broadcast ever.

The announcement comes as the Republican primary field slowly thins, with South Carolina Sen. Lindsey Graham announcing Monday he is suspending his campaign.

But higher-polling candidates have shown no indication of backing out before Iowa, and it remains a historically broad field – still led by front-runner Donald Trump.

Fox Business Network also hosted one debate in November, and plans to host a second on Jan. 14 in South Carolina.