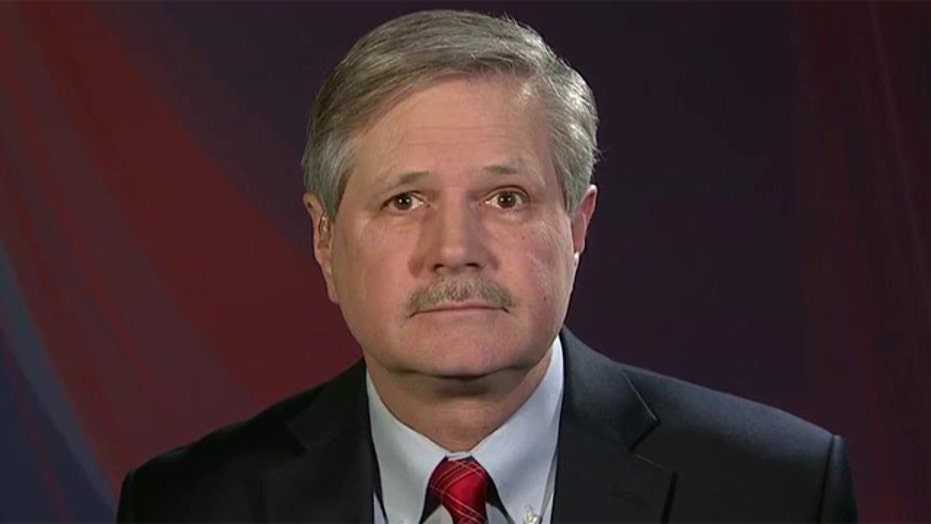 It’s a tossup. American voters are sharply divided over whether ObamaCare will ultimately be a good thing or a bad thing for the country. The latest Fox News national poll also finds that, while a majority wishes the 2010 health care law had never passed, the number of voters who are glad it did is at an all-time high.

In the end, will ObamaCare be a good thing or a bad thing for the country? The new poll, released Thursday, finds views split 47-47 percent on that question. A year ago, more voters said it would be a bad thing by 51-42 percent.

The number of Democrats who think ObamaCare will ultimately be a good thing (76 percent) is equally matched by the number of Republicans who say it will be bad (76 percent).

Meanwhile, a 52-percent majority wishes Obamacare had never passed and the 2009 system were still in place. Most Republicans (83 percent), a majority of independents (61 percent) and a handful of Democrats (21 percent) feel that way. That’s down from a high of 55 percent (in February and June 2014).

On the other hand, 41 percent of voters are glad the Affordable Care Act passed. That’s up from 37 percent in September -- and is the highest number recorded since the question was first asked on a Fox News poll in December 2013.

Some 43 percent of voters approve of the job President Obama is doing handling health care overall, while 53 percent disapprove. Those are the best marks he has received on this issue in almost a year. Last month it was 40-58 percent.