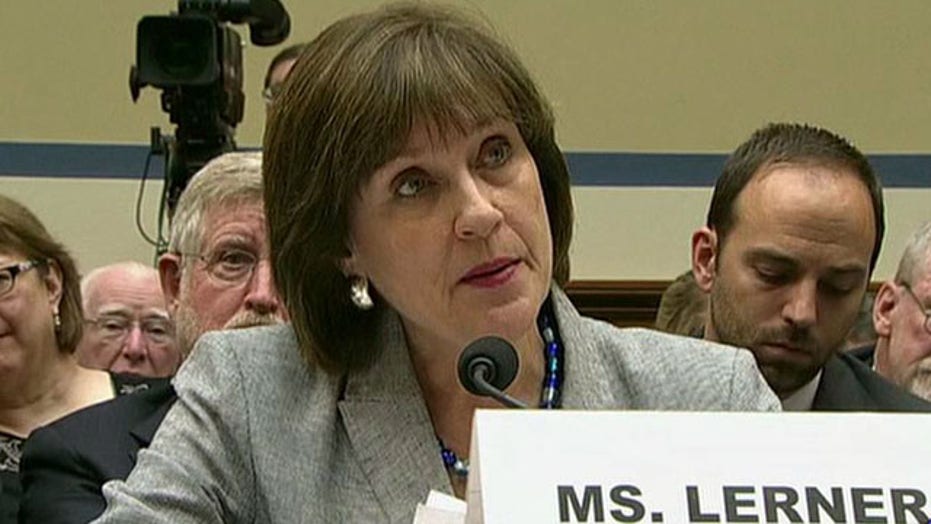 The consensus is: it’s no accident. More than three-quarters of voters -- 76 percent -- think the emails missing from the account of Lois Lerner, the ex-IRS official at the center of the scandal over targeting of conservative groups, were deliberately destroyed.

That’s according to a new Fox News poll.

That suspicion is shared across party lines, albeit to varying degrees. An overwhelming 90 percent of Republicans think the emails were intentionally destroyed, as do 74 percent of independents and 63 percent of Democrats.

Overall, just 12 percent of voters believe the emails were destroyed accidentally. Another 12 percent are unsure.

This latest wrinkle in the IRS targeting of certain groups, including hundreds with “Tea Party” in their name, has increased voter interest in Congress investigating the matter.

Some 74 percent of voters now say lawmakers should investigate the IRS “until someone is held accountable,” up from 67 percent who felt that way in April. That includes 66 percent of Democrats.

This is one of several scandals President Obama claims he first learned about from the news media. (Others include Fast & Furious and the Veterans Affairs wait-list scandal.) The new poll finds less than a third of voters believe that he actually found out about such scandals from the media (31 percent). Almost twice as many don’t believe that could truly be the case (60 percent).

Most Republicans (73 percent) and independents (68 percent) find it unbelievable that Obama learned about the scandals from the news. Among Democrats, views split: 42 percent believe Obama and 44 percent don’t buy it.