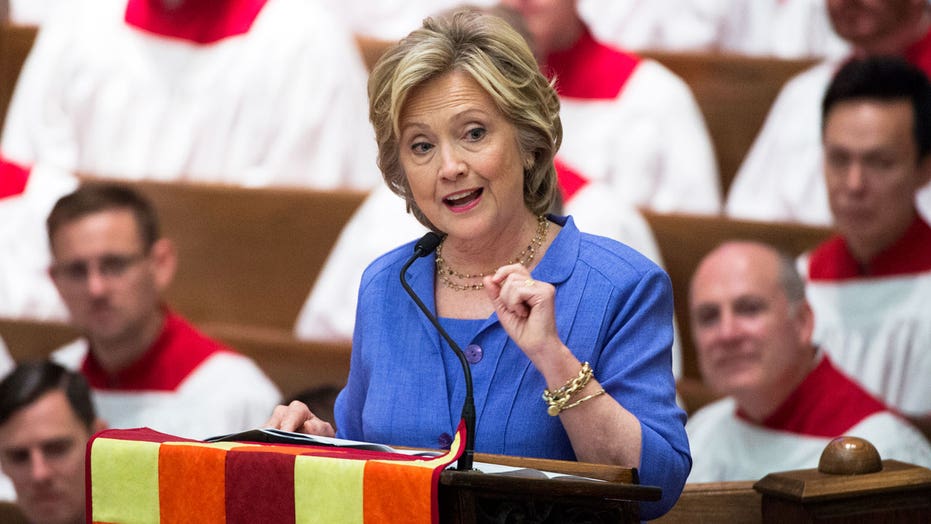 Majorities of American voters think Hillary Clinton is lying about how her emails were handled while she was secretary of state -- and are concerned scandals would disrupt a Clinton administration if she were to become president.

That’s according to the latest Fox News national poll.

The poll finds 58 percent of voters think Clinton is lying about her emails.  That includes nearly a third of Democrats (31 percent), almost two-thirds of independents (64 percent) and most Republicans (82 percent).  Overall, 32 percent of voters say Clinton isn’t lying.

Polling was conducted before the recent reports that the FBI has recovered work-related emails from Clinton’s private server that she said had been deleted.

In addition, more than 6 voters in 10 are worried scandals would be a problem for a Clinton administration if she were elected: 40 percent are “very” concerned and another 22 percent are “somewhat” concerned.

Meanwhile, support for Clinton in the race for her party’s presidential nomination hit a new low of 44 percent this week among Democratic primary voters, down from 61 percent support in June.

The Fox News poll is based on landline and cell phone interviews with 1,013 randomly chosen registered voters nationwide and was conducted under the joint direction of Anderson Robbins Research (D) and Shaw & Company Research (R) from September 20-22, 2015. The poll has a margin of sampling error of plus or minus three percentage points for all registered voters, and five percentage points among Democratic primary voters.