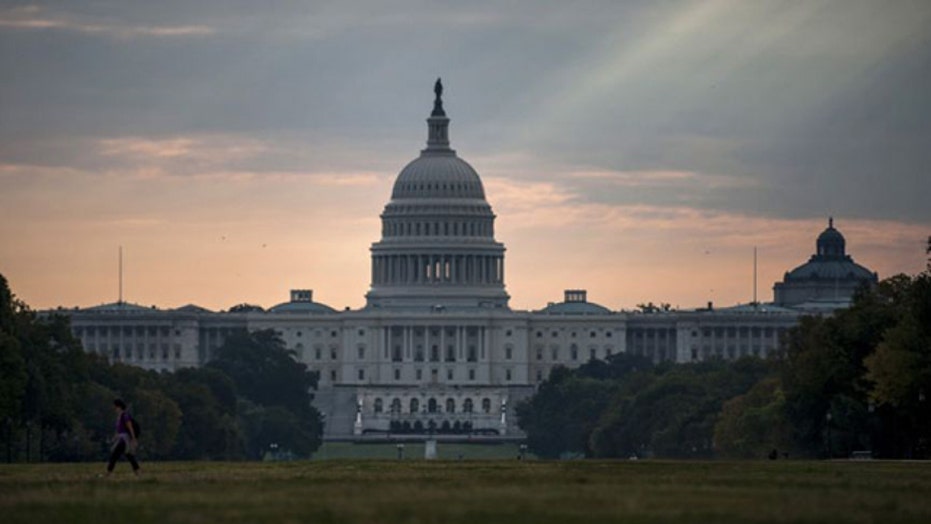 Karl Rove breaks down the numbers

Uncle Sam’s performance doesn’t stink as much this year, according to the latest Fox News poll.

While most American voters say the federal government is “broken” -- they’re more charitable this year than last.

The improved ratings come from across the political spectrum, as the number saying Washington is busted is down among Democrats (-6 points), Republicans (-7) and independents (-8).

Still, over half of Democrats feel the government’s broken (53 percent), as do most independents (70 percent) and Republicans (74 percent).

And 82 percent of those who consider themselves part of the Tea Party movement feel that way.

Sixty percent of those in households with annual income under $50,000 think the government is broken.  That increases to 73 percent among the $100,000 and over income group.

The Fox News poll is based on landline and cell phone interviews with 1,043 randomly chosen registered voters nationwide and was conducted under the joint direction of Anderson Robbins Research (D) and Shaw & Company Research (R) from December 7-9, 2014. The full poll has a margin of sampling error of plus or minus three percentage points.