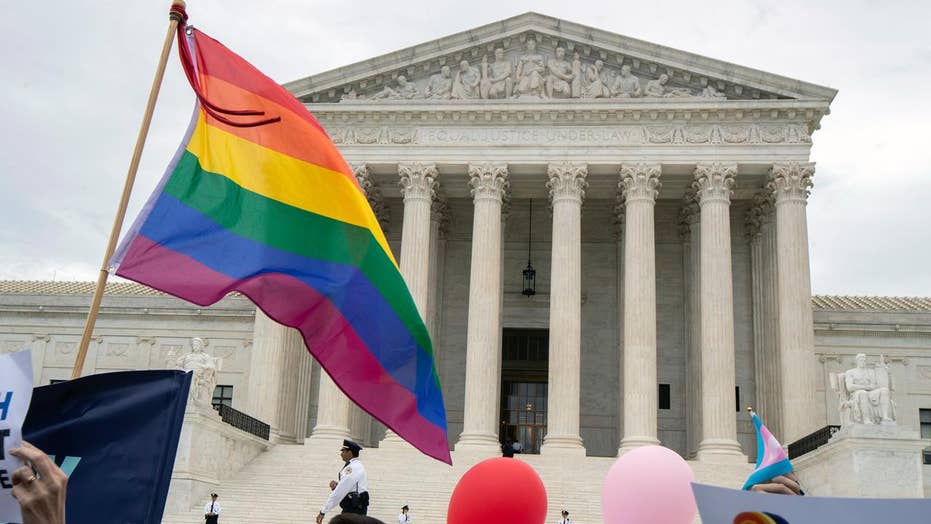 After hearing oral arguments this week, Supreme Court justices will decide if LGBTQ rights should be part of Title VII of the Civil Rights Act of 1964, which bars discrimination based on race, color, religion, sex and national origin. Depending on the decision that is reached, what could be at stake for the cause of religious freedom in these cases? Christopher Hale and Luke Goodrich are here to debate.

Majorities of voters have faith in U.S. intelligence agencies and the Supreme Court, while less than half feel that way about the media, Congress, and Donald Trump, according to the latest Fox News Poll conducted October 6-8.

Almost 7 in 10 voters have confidence in the FBI (69 percent), Supreme Court (68 percent), and the CIA (66 percent), according to the latest Fox News Poll.

The declines come from different groups of partisans. GOP confidence in the FBI is down 22 points, while Democrats and independents have grown less confident in the Supreme Court by 25 and 21 points respectively since 2017.

Faith in the CIA dropped 10 points among both Democrats and Republicans compared to two years ago.

Views on the media have held steady since last year at 47 percent confident, up slightly from 44 percent in 2017.

While only about one in five voters approve of the job Congress is doing, some 45 percent have confidence in the institution.  Last year, 44 percent had confidence in Congress.  It was 53 percent in 2017.

Confidence in Donald Trump stands at 43 percent, which matches his 43 percent approval rating (55 percent disapprove).  Forty-six percent had confidence in Trump in 2018, and it was 45 percent in 2017.

Conducted October 6-8, 2019 under the joint direction of Beacon Research (D) and Shaw & Company (R), this Fox News Poll includes interviews with 1,003 randomly chosen registered voters nationwide who spoke with live interviewers on both landlines and cellphones.  The poll has a margin of sampling error of plus or minus three percentage points for all registered voters. 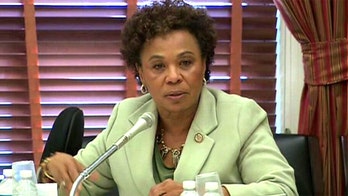