The 10 candidates who competed in the first 2020 Democratic debate pushed a far-left immigration agenda, with some&nbsp;supporting the decriminalization of crossing the border illegally, the hosts of "Fox &amp; Friends" said Thursday.&nbsp;

Most of the candidates who competed in the first 2020 Democratic debate pushed a far-left immigration agenda, with some supporting the decriminalization of crossing the border illegally, the hosts of "Fox & Friends" said Thursday.

"The thing that was lacking was the word 'illegal,'" said host Lisa Boothe, arguing this policy would be "fundamentally unfair" to legal immigrants who came to the United States.

"You have Julian Castro who's just straight-up advocating for no borders  He's advocating for decriminalizing illegal immigration. To me, what's the point of being a sovereign nation if we don't have borders?"

Notably, Castro went hard after Beto O'Rourke, calling out the former Texas congressman for not working toward such decriminalization while he was in Congress. 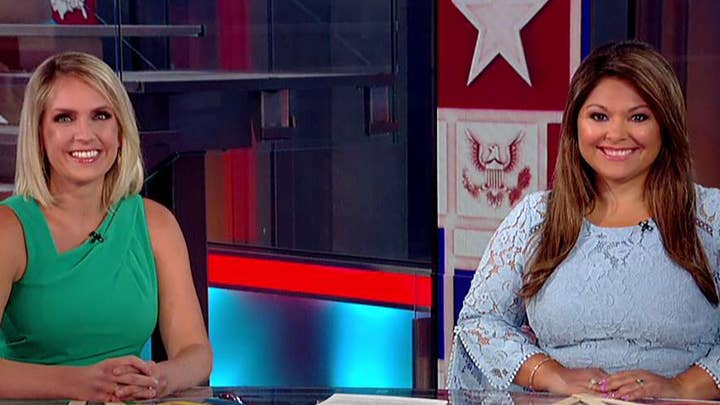 Host Brian Kilmeade was not impressed with O'Rourke's response when challenged by Castro, arguing that O'Rourke "just shrugged" instead of offering a strong defense of his policies.

"He had nothing," Kilmeade noted.

All in all, host Steve Doocy said viewers seemed to hear far more about how the candidates would help illegal immigrants, rather than the voters who turned to President Trump four years ago. 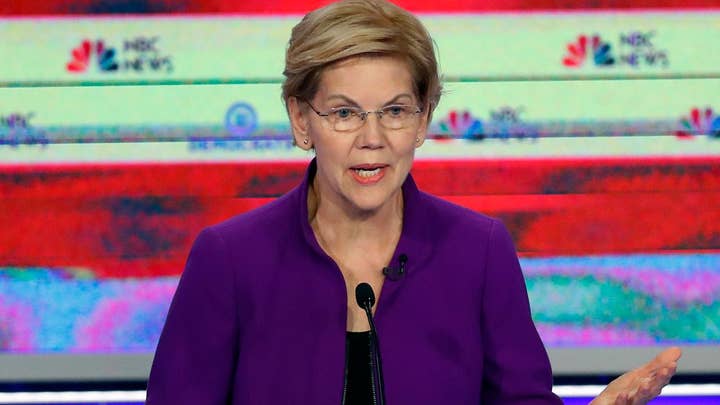 Podhoretz said the debate actually turned out to be a win for the president.

"If I were Brad Parscale, Donald Trump’s campaign manager, I would be dancing a jig — because if this is the way the Democrats and the media want to discuss the economy and immigration, he is going to have a field day with the quotes they will generate from now until the election," he wrote.