Former Congressman Kweisi Mfume won the Democratic primary for Maryland’s 7th Congressional District on Tuesday in the race to finish the rest of the late Rep. Elijah Cummings' term in Congress.

Mfume, who served as the district's congressman for five terms between 1987 and 1996 and went on to lead the NAACP, beat out a crowded field of 23 other Democrats vying for the seat, and which included Cummings’ second wife, Maya Rockeymoore Cummings, and his former staffer Harry Spikes.

Kimberly Klacik, who received national attention after her social media posts showing trash in Baltimore prompted President Trump to tweet that the district is a “disgusting, rat and rodent-infested mess,” won the Republican primary.

Mfume and Klacik will now face of in a special election race will take place on April 28 -- the same day that Maryland holds its statewide primary election in the 2020 presidential race. 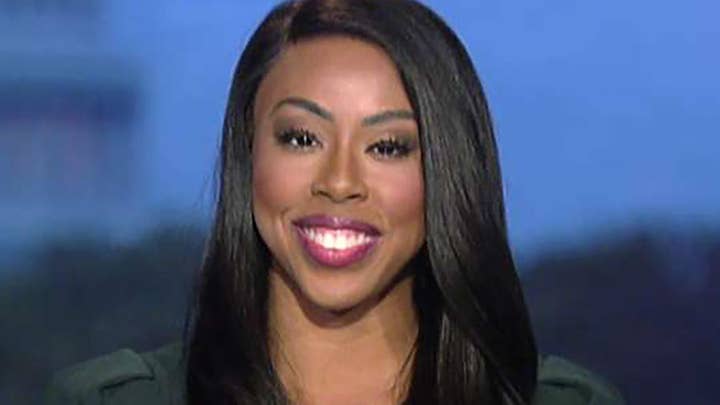 Democrats outnumber Republicans by more than 4-1 in the majority-black district, and Mfume is expected to easily win the race in April. The candidate who wins the seat will serve out the remaining months of Cummings' term, while candidates who want to seek the seat after that had until Jan. 24 to file for the April 28 primary.

Cummings, who was 68, died in October at Gilchrist Hospice Care, a Johns Hopkins affiliate. As chairman of the House Oversight and Reform Committee, he was one of the most powerful Democrats in Washington and played a key role in the House Democrats' ongoing efforts to impeach Trump. 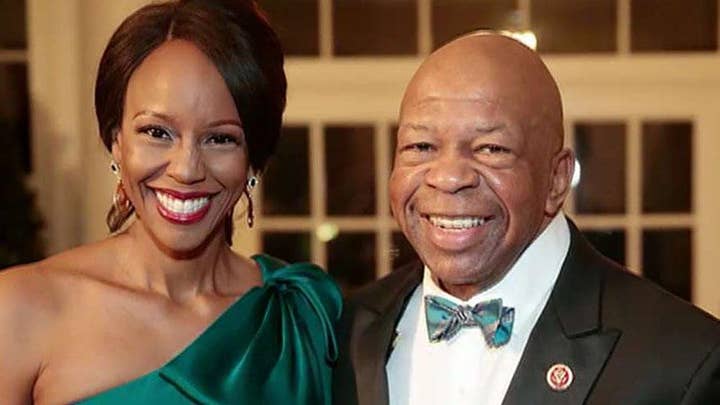