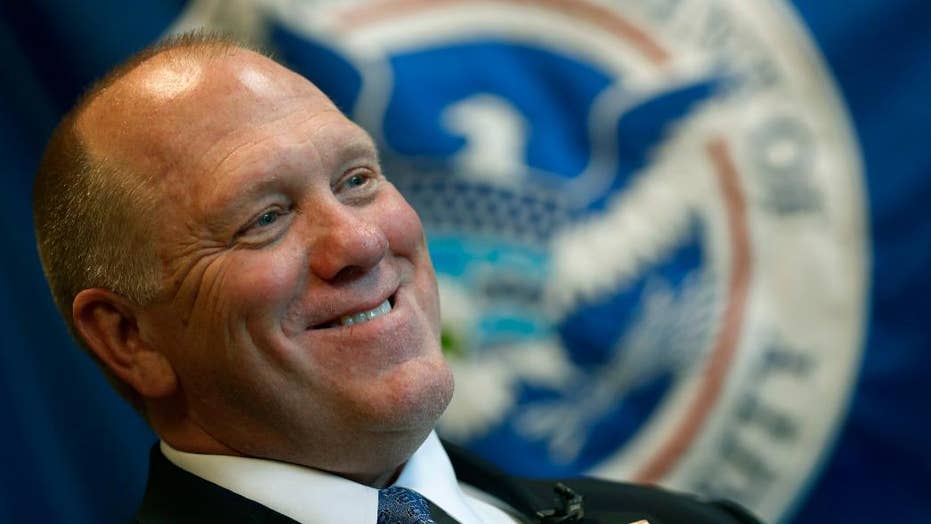 During an interview with 'Fox &amp; Friends,' President Trump says former ICE acting director and Fox News contributor Tom Homan is coming back to the White House as a 'border czar.'

President Trump on Friday said that former Immigration and Customs Enforcement (ICE) Director Thomas Homan is returning to the administration as a “border czar" -- although Homan said that a decision has not yet been made.

“Tom Homan’s coming back, I would say that would be announced next week except I’d rather announce it now,” Trump said in an interview with “Fox and Friends.” “He’s going to be very much involved with the border, that’s what he really wants to be involved with.”

Trump said that Homan, who was acting director of the enforcement agency until June last year and is currently a Fox News contributor, would be a "border czar." It is unclear what Homan’s exact title and role would be, as a czar is normally an informal term. 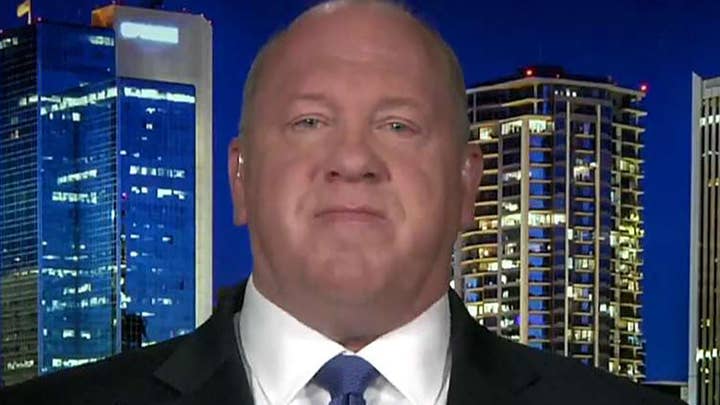 Homan later told Fox News that the White House has reached out to him and that there have been discussions -- but that he has not made a decision.

Homan has remained a strong supporter of the president’s immigration policies since leaving his post, and has praised Trump’s response to the surge in migrants attempting to enter the U.S. via the southern border.

Most recently, he praised Trump’s deal with Mexico under which the U.S. will drop threatened tariffs in return for Mexico taking tougher action against migrant flows at their southern border, and criticized Democrats for opposing his efforts.

“God help us if another tragedy falls upon us because Democratic leaders in Congress want to play politics with our safety and are blinded by their drive to see our president fail,” he said. “No one should want our president to fail. His success is America’s success.”