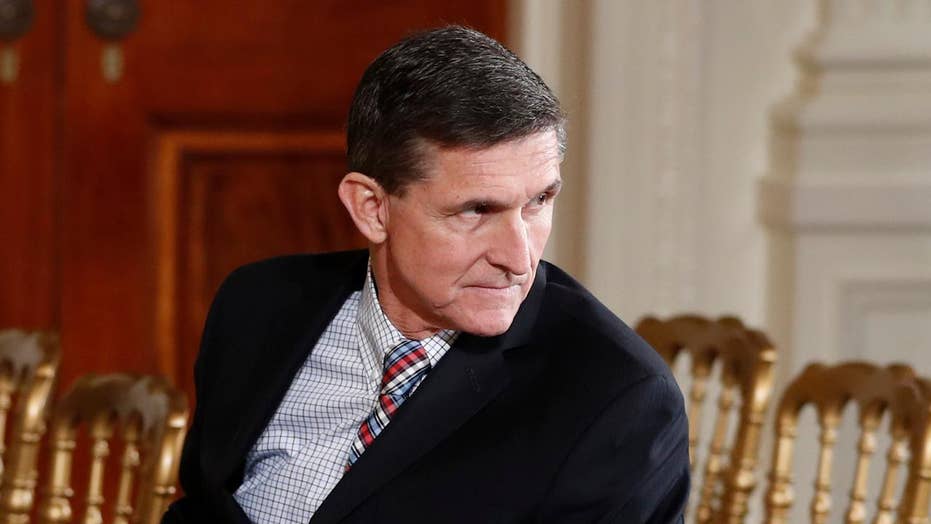 Former national security adviser Michael Flynn on Monday invoked his Fifth Amendment right against self-incrimination, rebuffing a subpoena for documents from a Senate panel probing Russia's meddling in the 2016 election.

Flynn's attorneys said the "escalating public frenzy against him" and the Justice Department's recent appointment of a special counsel have created a legal minefield for him.

"The context in which the committee has called for General Flynn's testimonial production of documents makes clear that he has more than a reasonable apprehension that any testimony he provides could be used against him," the attorneys wrote in the letter, which was obtained by The Associated Press.

Flynn's decision comes less than two weeks after the Senate intelligence committee issued a subpoena for Flynn's documents as part of the panel's investigation into Russia's meddling in the 2016 election.

Sources close to Flynn emphasized that the decision is not evidence of guilt or wrongdoing.

Experts say records can be viewed as testimony and that providing them could be seen as waiving Fifth Amendment constitutional protections.

Flynn has previously sought immunity from "unfair prosecution" to cooperate with the committee.

The Senate committee is one of several congressional inquiries investigating Russian meddling in the 2016 race and possible collusion between Russia and President Trump's 2016 campaign. Flynn is also the target of other congressional investigations as well as an ongoing FBI counterintelligence probe and a separate federal investigation in Virginia.

Former FBI director Robert Mueller was brought in last week to serve as special counsel overseeing the FBI's Russia investigation. This is separate from the Senate committees' work.

Flynn, a retired Army lieutenant general, was fired from his position as Trump's national security adviser in February. At the time, Trump said he fired Flynn because he misled senior administration officials, including the vice president, about his contacts with Russian officials.

Members of key congressional committees are pledging a full public airing as to why former FBI Director James Comey was ousted amid an intensifying investigation into Russia's interference with the U.S. election.

Comey was fired by Trump earlier this month. The former FBI director agreed to testify before the Senate intelligence committee after the Memorial Day holiday.