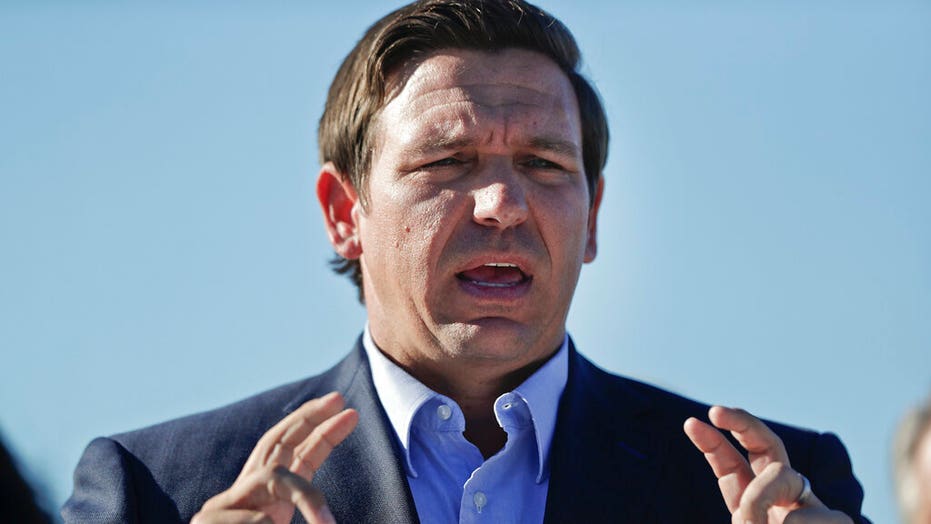 Florida's Supreme Court has sided with Republican Gov. Ron DeSantis by ruling that some convicted felons should be required to pay off any fines or fees before they can regain their right to vote.

The court released an advisory opinion Thursday affirming the language used by DeSantis in response to Amendment 4, a change to the state's constitution in 2018 to restore voting rights to nearly 1.4 million ex-felons. Before the amendment, voting rights had been revoked for anyone convicted of a felony in Florida.

The governor wanted clarification from the court over certain language added to the law, which said that rights would be restored “upon completion of all terms of sentence including parole or probation."

"The Governor asks whether the phrase 'all terms of sentence' encompasses legal financial obligations (LFOs)—fines, restitution, costs, and fees ordered by the sentencing court," the opinion said.

The court responded: "We answer in the affirmative, concluding that 'all terms of sentence' encompasses not just durational periods but also all LFOs imposed in conjunction with an adjudication of guilt."

DeSantis said Thursday he was "pleased" with the court's decision.

"I am pleased that @FLCourts confirms that Amendment 4 requires fines, fees & restitution be paid to victims before their voting rights may be restored," he wrote on Twitter. "Voting is a privilege that should not be taken lightly, and I am obligated to faithfully implement Amendment 4 as it is defined."

Kathy Rundle, state attorney for the 11th Judicial Circuit of Florida, said she was "terribly disappointed" in the ruling, arguing it was a roadblock for what "the majority of Floridians voted for in 2018."

"We need to be working on a responsible and accessible path forward on restoring rights, not making it harder," she wrote.

Presidential candidate Bernie Sanders has long advocated for restoring voting rights for felons who have completed their prison sentences.

"In my state, what we do is separate. You’re paying a price, you committed a crime, you’re in jail. That's bad," Sanders said. "But you’re still living in American society and you have a right to vote. I believe in that, yes, I do.”