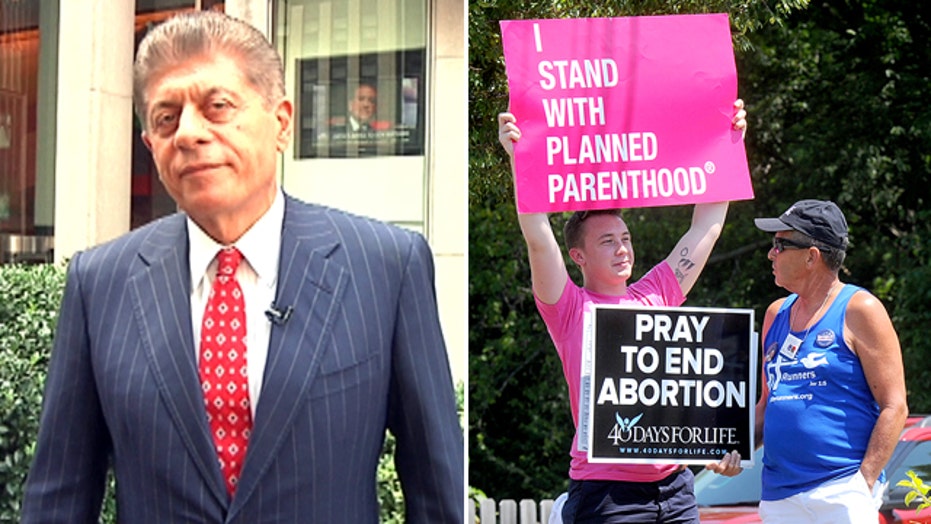 Three Florida Planned Parenthood clinics are reportedly fighting back after a state health agency claimed they performed second-trimester abortions without a license to do so.

Planned Parenthood said on Thursday it was in full compliance with Florida law and that the report from the Florida Agency of Health Care Administration falsely claimed the clinics conducted procedures without a license, according to The Wall Street Journal.

“In the health centers AHCA reported on, we only perform first trimester abortions, which we measure according to accepted medical guidelines and in accordance with Florida regulations, as up to 13 weeks and six days from a woman’s last menstrual cycle,” Laura Goodhue, executive director of the Florida Alliance of Planned Parenthood Affiliates, told the Journal.

Planned Parenthood provided an August 2006 letter to The Wall Street Journal, which states the definition of the first trimester as 14 completed weeks from the last normal menstrual period. Planned Parenthood says the letter confirms the health centers were acting in compliance with the regulations.

The investigation also found that another clinic wasn’t keeping proper logs for disposal of fetal remains.

The Tampa Bay Times reports that Florida Gov. Rick Scott ordered a state investigation into Planned Parenthood after the release of graphic videos showing Planned Parenthood officials discussing the provision of fetal tissue to medical researchers. The organization has denied that the videos show any illegal activity, while conservatives say the videos prove the organization is illegally profiting from the sale of fetal organs and tissue.

"The videos are disturbing," Scott said Wednesday. "It's against the law to sell body parts, so we did the right thing in our state to just make sure they're complying with the law."

The Florida Alliance of Planned Parenthood Affiliates issued a statement on Wednesday denying any wrongdoing and asserting that it does not have a tissue donation program in the state. It also denied the charge that it had performed unlicensed second-trimester abortions.

"The claim that any of our health centers are performing procedures we are not licensed to perform is false and seemingly stems from AHCA flip-flopping on their own rules and definitions of gestational periods," Goodhue said in Wednesday’s statement.

Eleven states have launched investigations into Planned Parenthood since the release of the videos, including Texas, Ohio, and Massachusetts. Indiana recently concluded its investigation of clinics in the state and found that no laws were broken.