Florida's Republican Gov. Ron DeSantis is expected to sign a bill on Friday prohibiting sanctuary cities, keeping a pledge he made during his campaign last year.

The bill -- it's designated SB 168 --  will require local and state governments to honor immigration detainers' requests from federal agencies and to cooperate with immigration authorities. Local governments would be barred from adopting sanctuary city policies to protect undocumented immigrants from deportation, requiring them to notify Immigration and Customs Enforcement (ICE) when an inmate subject to a detainer hold is released.

The bill was one of the most debated of the 2019 legislative session. Several versions were tossed between the state Senate and House before being passed 22-18 and 68-45, respectively, last month, largely along party lines. 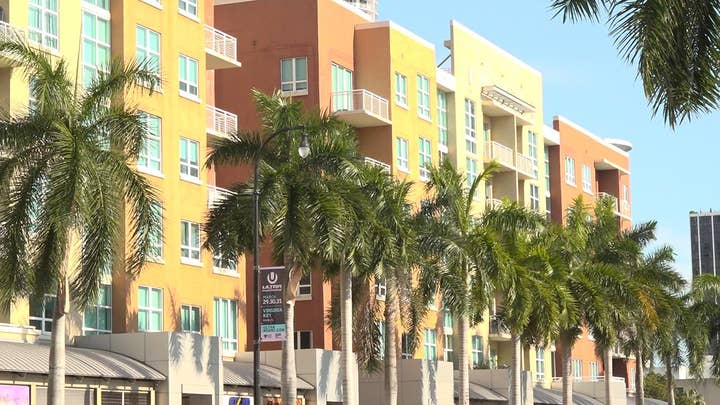 "Earlier this year, Governor DeSantis asked the Florida Legislature to present him with meaningful legislation to uphold the rule of law and ensure that no city or county jurisdiction can get in the way of Florida’s cooperation with our federal partners to enforce immigration law," DeSantis spokeswoman Helen Ferre told The Orlando Sentinel in an email.

“We are a stronger state when we protect our residents, foster safe communities and respect the work of law enforcement at every level,” DeSantis said in a statement last month after the bill's passage.

Other states, like California, have enacted laws that limit cooperation between local and state law enforcement agencies and the federal government.

Florida's measure sparked protest from immigrant-rights groups and is expected to be challenged in court.