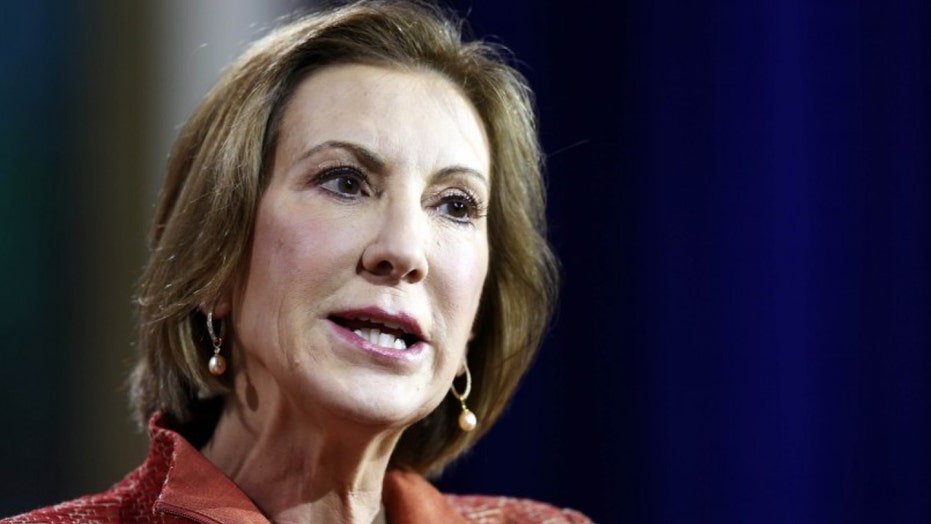 GOP presidential candidate gets specific on her foreign policy. Will it help her make inroads on Donald Trump? Herman Cain goes 'On the Record' with his perspective

A Carly Fiorina super PAC has launched a powerful and graphic online ad refuting claims that she falsely described a scene in an undercover video where a live aborted fetus is kicking its legs.

The former HP CEO made the remarks at the Sept. 16 Republican primary debate last week as she dared President Obama and Hillary Clinton to watch the Planned Parenthood videos. “A fully-formed fetus, on the table, its heart beating, its legs kicking, while someone says ‘we have to keep it alive to harvest its brain,’” Fiorina said, adding that if Congress does not pass legislation defunding Planned Parenthood, "shame on us."

Some questioned the veracity of the Republican presidential candidate's remarks after the debate, claiming that the scene exactly as she described was not in any of the videos. However, the Fiorina camp circulated a video of a kicking fetus, which was included in the ad put out by CARLY for America.

In the opening of the video, the text says that “Carly won the debate, so here come the false attacks.” It then shows a number of commentators and news outlets criticizing Fiorina over her remarks.

The video goes on to show the scene to which Fiorina was referring -- a fetus with its legs kicking -- before showing another clip of an aborted fetus, and then a former Planned Parenthood technician describing how she was told: “We're going to procure brain.”

The video finishes by quoting Fiorina again: “This is about the character of our nation.”