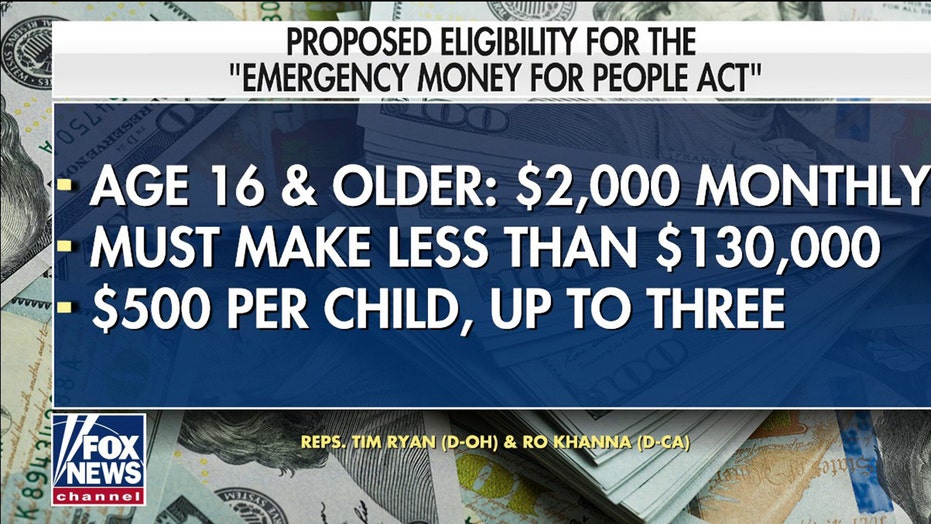 Is it a viable solution? Economist Peter Morici reacts.

A study into universal basic income in Finland found that while the left-wing solution raised happiness levels, it didn’t boost the job market and was found to be “unsustainable” -- just as the radical idea has picked up steam in the U.S. amid the coronavirus crisis.

Finland in 2017 and 2018 gave a monthly check of $685 to its unemployed between ages 25 and 58. It was considered a pilot program -- serving 2,000 randomly selected jobless people -- that its founders hoped to expand.

But it was shut down at the end of 2018, amid complaints by critics that it would require an additional 30 percent in taxes on top of what Finns already pay in taxes.

According to Bloomberg News, the study found that giving people free money improved their mental well-being as it made them feel more secure about their finances. But Karl Hamalainene, chief researcher at the VATT Institute for Economic Research, said a universal basic income would be "expensive” and, based on the results of the study, “unsustainable.”

“This was a big carrot, and we can see it didn’t fully work,” he said.

The study also didn’t see a significant boost to the job market by implementing the program, with participants finding work roughly in line with the control group, according to Bloomberg. 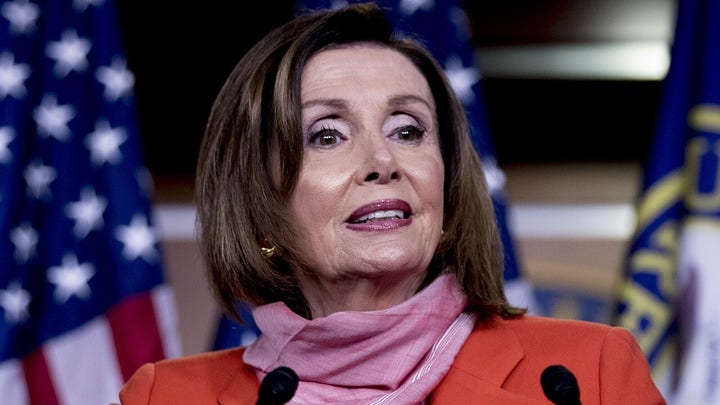 The study is a dent in the hopes of a number of left-wing Democrats who are increasingly seeing universal basic income as one of a number of solutions to solve inequality and poverty, and more recently to help sustain struggling Americans through the coronavirus pandemic.

With the Trump administration sending out $1,200 stimulus checks to most Americans as a one-off payment, some have seen that as a possible starting point to make those payments bigger and more frequent.

The idea has been promoted by a host of Democrats, including former 2020 candidates Andrew Yang and Sen. Bernie Sanders, I-Vt., as well as House Democrats such as Rep. Alexandria Ocasio-Cortez, D-N.Y.

It has even caught the eye of House Speaker Nancy Pelosi, D-Calif., who said recently the idea could be “worthy of attention.”

“Let’s see what works, what is operational, and what needs other attention? Others have suggested a minimum income, a guaranteed income for people. Is that worthy of attention now? Perhaps so,” she said on MSNBC.