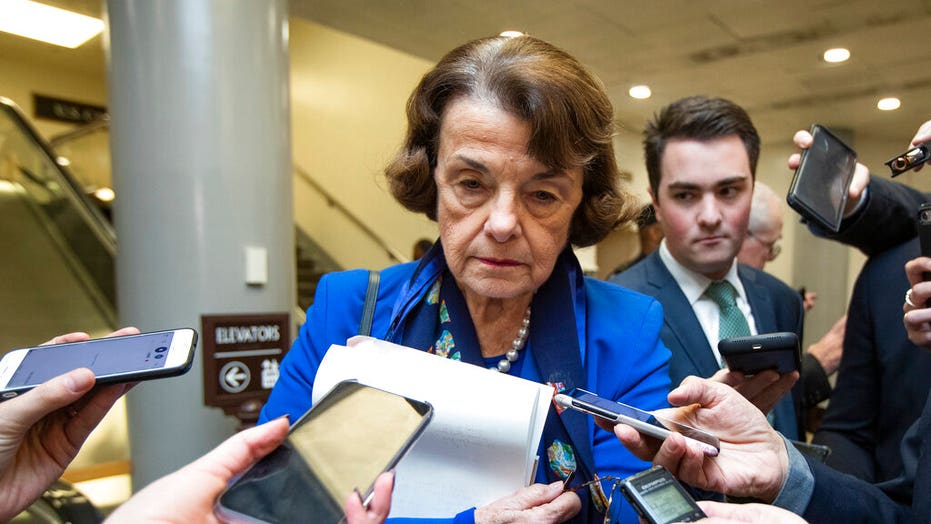 Sen. Dianne Feinstein, D-Calif, is demanding that all commercial helicopters be equipped with terrain awareness and warning systems, after an investigation into the crash that killed NBA superstar Kobe Bryant, his 13-year-old daughter, and seven other passengers, revealed that the chopper did not have one.

"Initial reports indicate the helicopter was neither equipped with, nor required to have, terrain awareness technology," Feinstein wrote in a letter to the Federal Aviation Administration on Wednesday. "This is concerning, since the NTSB previously issued Safety Recommendation A-6-19 in 2006 that recommend that the FAA require all helicopters that carry six or more passengers to have this technology. The NTSB has labeled the status of this recommendation ‘unacceptable’ due to FAA’s inaction."

The National Transportation Safety Board (NTSB) had recommended the system be required for helicopters, but the FAA only requires it for air ambulances.

Bryant's Sikorsky S-76 B helicopter went down over Calabasas, Calif., on Jan. 26 amidst heavy fog in the area and then erupted into flames. All nine passengers on board were traveling to a youth basketball tournament at the Mamba Sports Academy, in Thousand Oaks, Calif., which Bryant cofounded. The investigation is still ongoing to determine the precise cause of the crash.

The NTSB previously revealed at a press conference after the incident that the helicopter's pilot, Ara Zobayan, was awaiting permission to fly lower than the minimum 1,000-foot ceiling and 3 miles visibility required. In the interim, the chopper circled for 12 minutes until they received approval.

Officials are still trying to determine if Zobayan, who had logged 1,250 hours on the helicopter and was trained to fly in certain weather conditions, should have been given special permission to fly on that day.

“In order to ensure such a tragedy never happens again, I ask that the FAA commence a rulemaking process to require all commercial helicopters operating in the U.S. to have terrain awareness and warning systems,” Feinstein said.