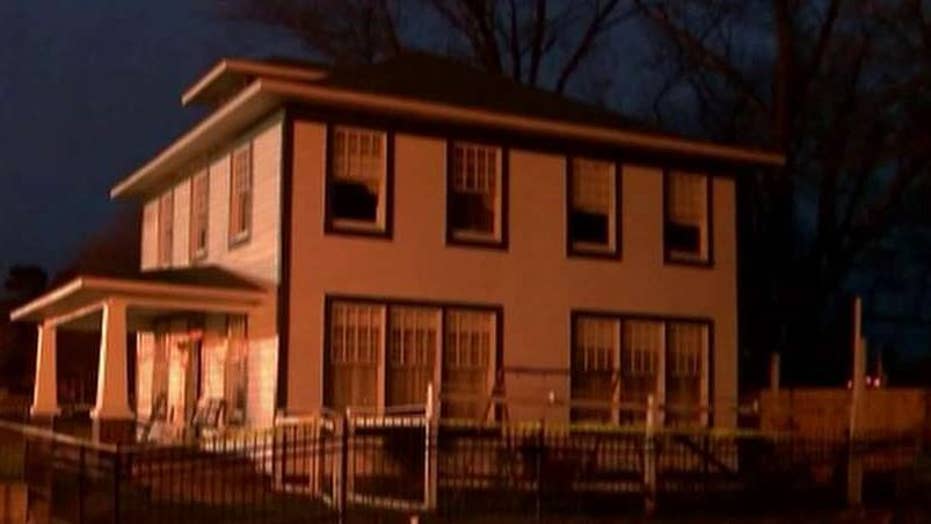 Investigators not ruling out arson

Several federal agencies are investigating a Christmas Day arson attack on the childhood home of former President Bill Clinton, with authorities announcing this week that they are offering a reward for more information.

The FBI has joined with the Bureau of Alcohol, Tobacco, Firearms and Explosives, New Orleans Field Division, the National Park Service and the Department of Interior in investigating the fire at the President William Jefferson Clinton Birthplace Home in Hope, Ark., which authorities have said was an arson attack.

Authorities announced Monday that they have set a reward of up to $7,500 for information about the person responsible for the fire.

A passing motorist reported the fire to local authorities early Friday morning. Graffiti found on the scene showed a smiley face with X's for eyes and the number "55," which police said refers to a way that some people communicate laughter in text messages, Arkansas Online reported.

“Fires are serious, potentially harmful or deadly to the community and those firefighters who respond to them," ATF New Orleans Special Agent in Charge Constance Hester said in a statement.

“Arson is a crime of violence, and this fire was intentionally set. ATF and our law enforcement partners are asking for the public’s help in solving this crime,” Hester said.

Reports varied on the seriousness of the damage. While some reports said the damage was serious, on Friday Hope Police Chief J.R. Wilson told FoxNews.com the damage was minimal

The home, where Clinton spent his earliest childhood years, is a National Historic Site operated by the National Park Service.