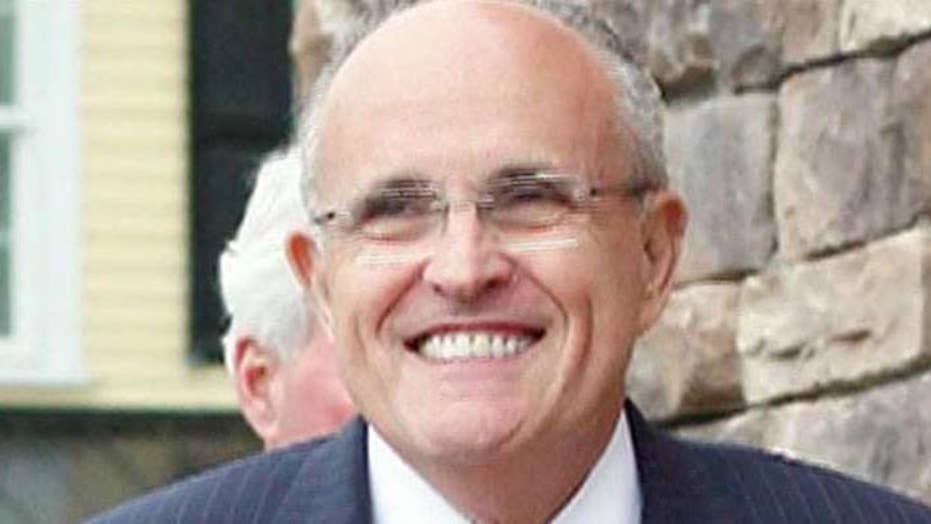 Federal prosecutors in Manhattan are examining Rudy Giuliani’s business dealings in Ukraine, including his finances, meetings and work for a city mayor there, according to people familiar with the matter.

Investigators also have examined Giuliani’s bank records, according to the people.

Witnesses have been questioned about Giuliani since at least August by investigators, who also want to know more about Giuliani’s role in an alleged conspiracy involving two of his business associates, the people said. The investigation is being led by the U.S. attorney’s office in the Southern District of New York.

GAETZ KICKED OUT OF HEARING

Giuliani has denied wrongdoing and on Monday said he hadn’t been informed of any investigation. “They can look at my Ukraine business all they want,” he said.

It couldn’t be determined how far along the investigation stands. The scope of the inquiry also isn’t known. Since April 2018, Mr. Giuliani has been President Trump’s personal lawyer, work for which he isn’t paid.