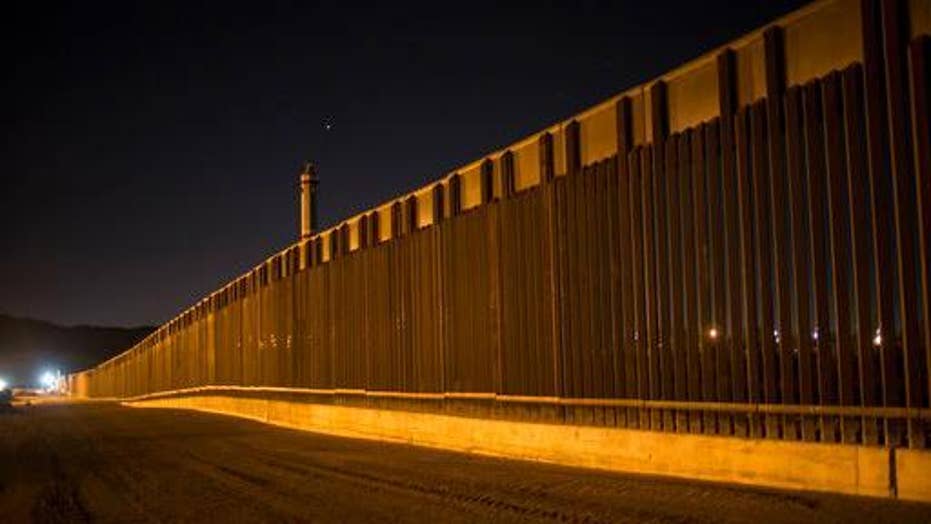 America a "nation of immigrants"? Not anymore. The U.S. Citizenship and Immigration Service has eliminated the phrase from its mission statement, according to an internal memo.

The document, obtained by the Washington Post, also says that those seeking immigration benefits will no longer be called “customers.”

“U.S. Citizenship and Immigration Services administers the nation’s lawful immigration system, safeguarding its integrity and promise by efficiently and fairly adjudicating requests for immigration benefits while protecting Americans, securing the homeland, and honoring our values.”

By contrast, the old statement claimed that “USCIS secures America’s promise as a nation of immigrants by providing accurate and useful information to our customers, granting immigration and citizenship benefits, promoting an awareness and understanding of citizenship, and ensuring the integrity of our immigration system.” 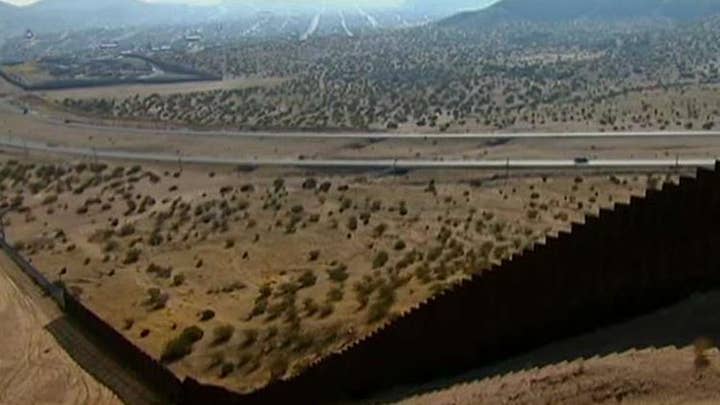 The memo’s contents were confirmed by a USCIS spokesman who said the new mission statement is effective immediately, but denied the move was directed by the Trump administration.

"The White House did not direct USCIS to change its mission statement. It was developed and debuted within the agency by USCIS Director [Lee] Cissna during his first senior leadership conference with USCIS staff, and reflects the director’s guiding principles for the agency,” the spokesperson told the Washington Examiner.

“The new mission statement also has the support of the secretary of Homeland Security,” it added.

Cissna, 51, who started in the job in October, told the agency’s employees that the new statement is “simple, straightforward” and “clearly defines the agency’s role.”

“The American people, through Congress, have entrusted USCIS with the stewardship of our legal immigration programs that allow foreign nationals to visit, work, live, and seek refuge in the United States,” Cissna wrote in the memo. “We are also responsible for ensuring that those who naturalize are dedicated to this country, share our values, assimilate into our communities, and understand their responsibility to help preserve our freedom and liberty.”

According to Cissna, the term “customers” was scrubbed because it promotes the view that the agency’s purpose was to provide “the ultimate satisfaction of applicants and petitioners, rather than the correct adjudication of such applications and petitions according to the law.”

He added: “Use of the term leads to the erroneous belief that applicants and petitioners, rather than the American people, are whom we ultimately serve.

“All applicants and petitioners should, of course, always be treated with the greatest respect and courtesy, but we can’t forget that we serve the American people.”