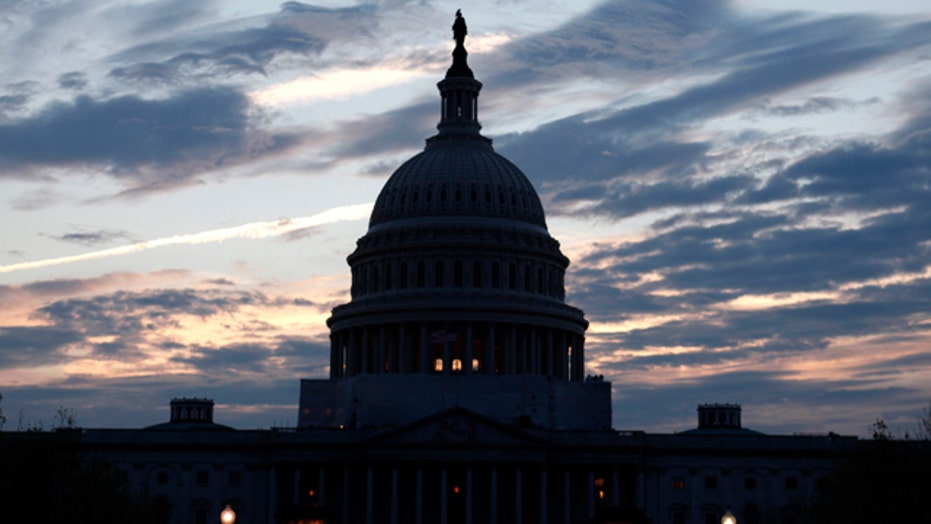 Were some businesses unfairly targeted?

During one exchange, Rep. Sean Duffy, R-Wisc., suggested Gruenberg step down as head of the Federal Deposit Insurance Corporation after Gruenberg was unable to answer questions about employees involved with Choke Point as well as specific allegations the agency overstepped its authority.

Duffy said the hearing was called to get answers directly from Gruenberg on what he knew, when he knew it and who has been held accountable.

“You are abusing your power and going after small businesses all over America,” Duffy said. He later added, “Bottom line, you are putting people out of business. They haven’t been fired, they haven’t been reprimanded.”

Under Operation Choke Point, banks and other financial institutions were reportedly pressured to cut off accounts for targeted businesses that included gun stores, casinos, tobacco distributors, short-term lenders and other businesses.

Critics claim the program -- involving the FDIC, Justice Department and other agencies -- was used to squeeze legal companies that some politicians considered morally objectionable.

"Our concern is you have agencies in the Obama administration that are using government as a weapon and they going after industries and people that they don't like," Duffy, who co-chairs the Financial Services Subcommittee on Oversight and Investigations, said. "This is not the old Soviet Union or Venezuela or Cuba. I think it's important for all Americans to stand up and push back on policies that are an abuse of government."

Several members of Congress have openly called Operation Choke Point a blatant abuse of power, and an example of government bureaucrats appointing themselves morality police so they could operate around the law.

In response to the controversy, the FDIC put out a statement that said in part: "It is the FDIC's policy that insured institutions that properly manage customer relationships are neither prohibited nor discouraged from providing services to any customer operating in compliance with applicable law ... the FDIC has a responsibility to cooperate with other government agencies and to ensure that the banks we supervise are adhering to laws, including those governing anti-money laundering and terrorist financing."

Initially, the FDIC put out a list of 30 high-risk businesses, but that list has since been rescinded.

The U.S. Consumer Coalition claimed taking down that list only removed a guideline, and without a specific list of businesses, the subjectivity of who gets targeted was increased.

Brian Wise, with the U.S. Consumer Coalition, points out the irony. "By shutting down the bank accounts of these legally operating businesses, what they're actually doing is forcing these businesses to deal solely in cash, which is completely opposite of what they have said their intention is," he said. "It's a whole lot easier to launder money with cash than having to go through a financial institution."

Wise said questioning the chairman of the FDIC is a good start, but the problem doesn't end there. "We know that it doesn't just stop with the FDIC. This is a program that includes the CFPB, FDIC, Department of Justice and may lead all the way up to the president," he said.