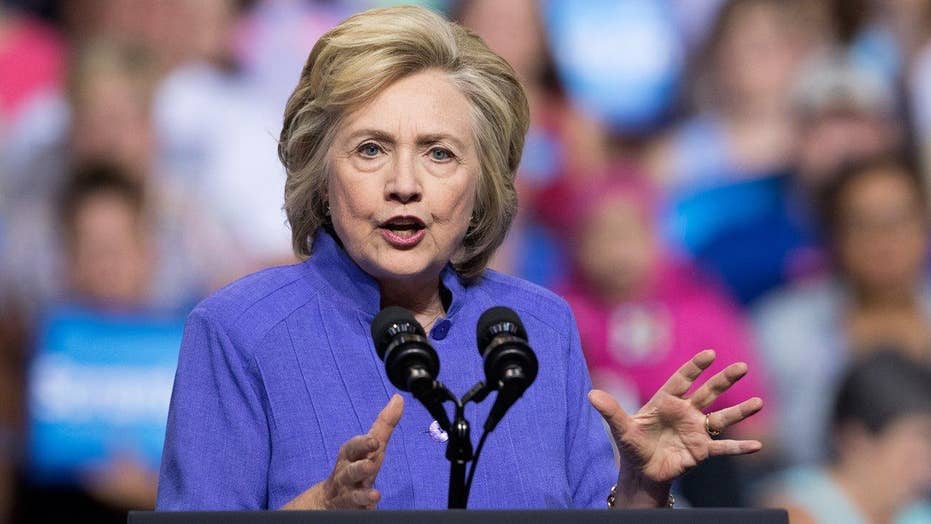 A congressional source confirmed to Fox News Tuesday that the House Government Oversight Committee had received a heavily redacted FBI summary of Hillary Clinton’s session last month with FBI  agents who interviewed her about her use of a private server for government business. The agents’ notes were provided as well.

Separately, the Republican chairman of the House Government Oversight Committee, confirmed that even he does not have a high enough security clearance to read the documents in full.

“As the chairman of the chief investigative body in the House, it is significant I can’t even read these documents in their entirety,”  Rep. Jason Chaffetz of Utah told Fox News.   “This shows how dangerous it was to have this intelligence, highly classified to this day, on the former secretary’s unsecured personal server where it was vulnerable.”

The fact that portions of the FBI investigative file are heavily redacted and must be held and read by lawmakers in a secure facility on Capitol Hill shows how classified the material remains, despite claims made by the Clinton campaign.

The campaign’s call to release the FBI agents’ notes appears suspect because the material is too highly classified to make public.The FBI told the committee that the documents cannot be released in part or in full without prior agency approval.

"This information being highly classified according to the FBI is in direct conflict with what the State Department and Ms. Clinton have said is on the server. You could not have it both ways," former military intelligence officer Tony Shaffer said. "You cannot say one day this is unclassified ‘nothing to see here’ and the next day, only certain people can see this and you must not be able to take it outside of a secure facility."

Clinton was specifically interviewed by the FBI about her handling of 22 top secret emails, which included some of the government's most closely held government programs known as special access programs, which often include human spying. The 22 top secret emails were deemed by the intelligence community too damaging to national security to make public, even with large sections blacked out.

Rep. Adam Schiff, D-Calif., the top Democrat on the House Intelligence Committee, confirmed it had received "FBI witness interview reports," including that of Clinton's interview.

"With the exception of the classified emails that had been found on the private server, I can see little legitimate purpose to which Congress will put these materials," Schiff said in a statement.

The bureau, in closing its case, confirmed publicly that 113 classified emails were sent and received by Clinton, as well as 2,000 that were classified after the fact.

FBI chief James Comey said investigators found at least three emails that contained classified markings. However, he did not recommend criminal charges, and the Justice Department closed the case.

While Clinton has insisted nothing was marked classified at the time, the investigation found otherwise, with the emails containing a portion marking (C for confidential, the lowest level of classification). Fox News first reported that some of the emails were marked classified in June.

The House Oversight Committee questioned Comey for over five hours in July after he said no reasonable prosecutor would pursue criminal charges.

The Oversight Committee also has formally asked if Clinton committed perjury during her Benghazi testimony in October 2015, because her statements to Congress appear to conflict with the FBI's findings.

While Democrats complained the documents would be leaked, it was the Democrats who released the FBI's letter to the committee.