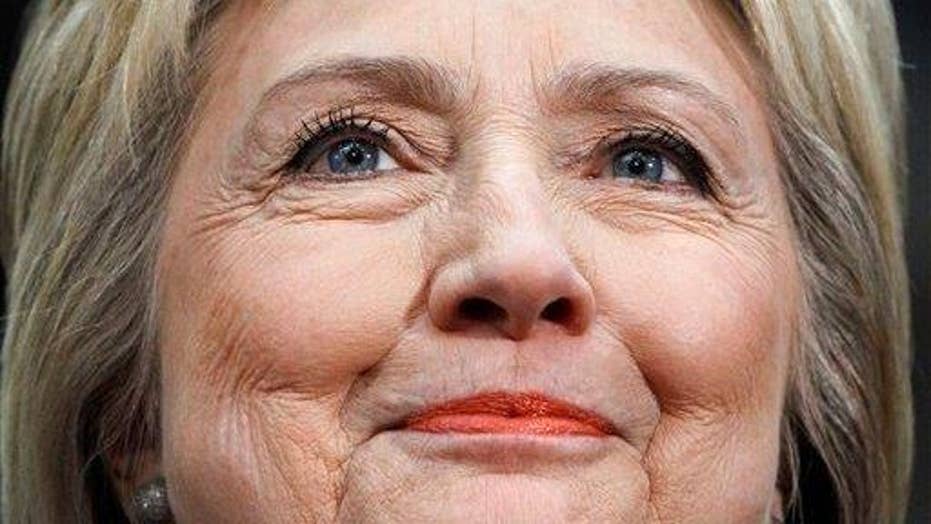 The investigation by the FBI into Hillary Clinton’s use of a private email server is still “ongoing,” according to a letter filed in federal court Monday by a top FBI official.

In the letter dated Feb. 2, FBI General Counsel James Baker wrote to State Department acting legal advisor Mary McLeod that details about the ongoing investigation could end up undermining it.

The letter was filed by the Justice Department in connection with a Freedom of Information Act lawsuit by watchdog group Judicial Watch.

In his letter, Baker also writes in September he declined to confirm or deny the existence of any investigation into Clinton’s private email server, but now the FBI has “acknowledged generally” a probe has been going on.

“The FBI has not, however, publicly acknowledged the specific focus, scope or potential targets of any such proceedings," Baker wrote.

On Jan. 29, a source close to the DOJ investigation told Fox News the investigation is "still very much ongoing" and, in reference to whether the DOJ will seek to indict Clinton that "a decision has not been made on the matter one way or the other."

Republican National Committee Chairman Reince Priebus said in a statement the FBI formally confirming an investigation into Clinton's private server was "another reminder" she can't be trusted with the presidency.

“The FBI’s announcement confirms the investigation into Hillary Clinton’s secret email server is far from the routine ‘security review’ she has claimed," he said. "Clinton’s conduct was a severe error in judgment that grossly endangered our national security and put highly classified information at risk."