The FBI’s Russia investigation targeting the Trump campaign involved a top-secret informant who served in three previous Republican administrations and has deep ties to American and British intelligence officials, according to reports.

The source, said to be a 73-year-old professor from University of Cambridge in the U.K., met with Trump campaign advisers Carter Page and George Papadopoulos in the summer of 2016, according to the reports. The informant also reportedly met with Trump co-chair Sam Clovis in August 2016.

The role played by the source is now at the center of a battle that has pitted President Trump against his own Justice Department and fueled the president’s attacks on the special counsel Russia probe, The Washington Post reported.

“If the FBI or DOJ was infiltrating a campaign for the benefit of another campaign, that is a really big deal,” Trump tweeted Saturday while calling on the FBI to release documents Republicans in Congress have demanded about the informant.

In another tweet Friday, Trump said that if the reports were true that the FBI planted a representative into his campaign for president it would be the “all time biggest political scandal.”

According to the reports, the informant served in the Nixon, Ford and Reagan administrations.

The New York Times reported that the person approached Papadopoulos with an offer of money to write an academic paper about energy in the eastern Mediterranean region.

Over drinks one evening at a high-end London hotel, the informant asked Papadopoulos if he knew anything about Russian attempts to influence the 2016 presidential election, the paper reported.

According to The Times, Papadopoulos replied he had no insight into the Russian campaign, despite being told months earlier that the Russians had dirt on Hillary Clinton in the form of thousands of her emails.

Papadopoulos has pleaded guilty to lying to the FBI in connection with the probe being conducted by special counsel Robert Mueller. He is now cooperating. 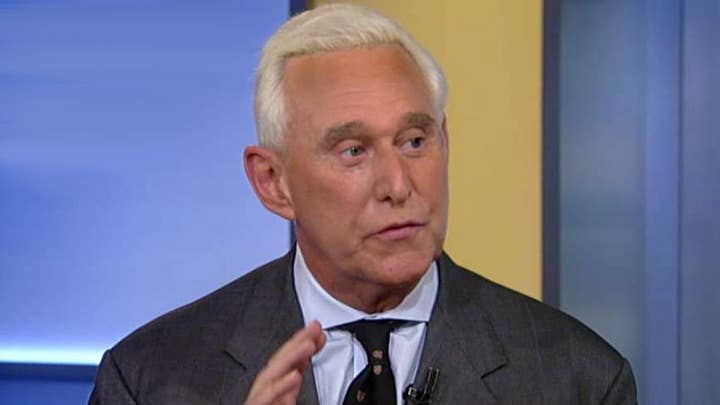 “There has been some speculation that he might have tried to reel me in,” Page told The Post in an interview. “At the time, I never had any such impression.”

The Daily Caller reported that contact between the informant and Page ended in September 2017. Around that time a warrant targeting Page that the FBI had obtained from a Foreign Intelligence Surveillance Court judge was due to expire.

The Post reported that the source met with Clovis and offered his experience.

On Saturday The Wall Street Journal reported that Trump lawyer Rudy Giuliani said the president shouldn’t agree to talk with Mueller without knowing more about the suspected informant.

“What we intend to do is premise it on, ‘If you want an interview, we need an answer to this,'” Giuliani told the paper.