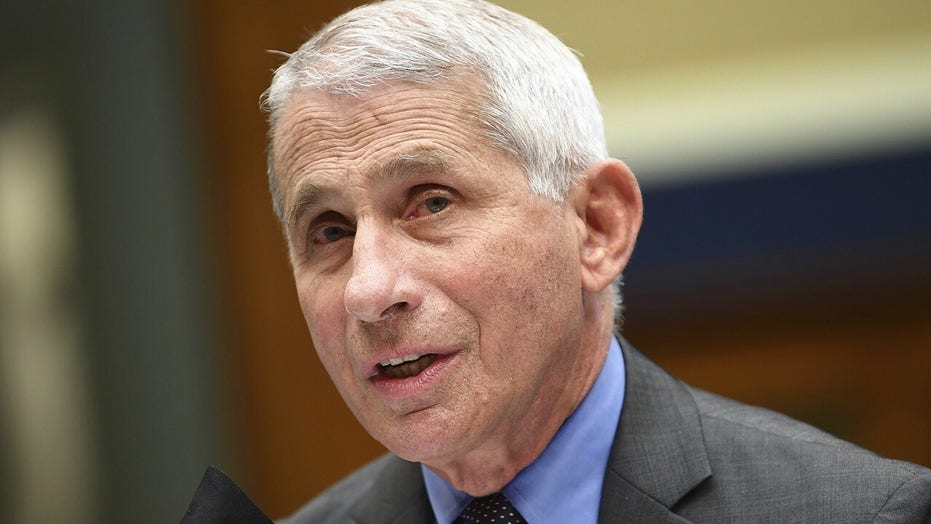 Fauci: Institutional racism has role in why Black community is being hit harder by COVID-19

Illinois Democrat Rep. Bobby Rush questions Dr. Anthony Fauci on if institutional racism and discrimination are playing a role in the treatment of COVID-19.

Dr. Anthony Fauci, director of the National Institute of Allergy and Infectious Diseases, said Tuesday that institutional racism is a contributing factor to why black communities have suffered disproportionately during the coronavirus pandemic compared to white communities.

Fauci, who is on the White House coronavirus task force, also defended the Trump administration after the president was criticized for suggesting at a Tulsa rally that the government should reduce testing so the number of recorded cases would be lower.

When Rep. Bobby Rush, D-Ill., asked at a House Energy and Commerce Committee hearing if institutional racism was a factor in black communities being affected more than white communities, Fauci plainly said, “Yes.”

“Obviously the African-American community has suffered from racism for a very, very long period of time,” Fauci testified. “And I cannot imagine that that has not contributed to the conditions that they find themselves in, economically and otherwise. So the answer, Congressman, is yes.”

Fauci also gave other reasons for why minority communities may face a disproportionate impact. One was a greater risk of infection from work.

“Because of economic and other considerations, the jobs that the majority of them would find themselves in does not allow them to protect themselves by looking into a computer and doing telework,” he said.

“And then we know, from a lot of experience now, that the situation regarding whether or not you have serious consequences – hospitalizations, intubation, complications, and death – relate very strongly to the prevalence and incidence of underlying co-morbid conditions which are clearly disproportionately more expressed in the African-American population than in the rest of the population, and that particularly includes hypertension, diabetes, obesity, chronic lung disease, and kidney disease,” Fauci continued. “So unfortunately we have a situation where it’s sort of a double whammy of a negative capability of them to respond through no fault of their own, because of underlying conditions.”

Earlier in the hearing, Fauci was asked about President Trump’s recent comment about testing that he made at a rally in Tulsa, Okla.

“When you test when you do testing, to that extent, you're going to find more people. You're gonna find more cases,” Trump said, adding, “So I said to my people, slow the testing down, please.”

Trump aides have since said that he said this in jest, and Fauci stated that neither he nor anyone else, as far as he knows, has ever been told to slow down testing.

“I know for sure, and to my knowledge, none of us have been told to slow down on testing. That just is a fact. In fact, we will be doing more testing.”

Fauci also said that the government will be ramping up contact tracing and surveillance.

“So it’s the opposite. We’re going to be doing more testing, not less.”